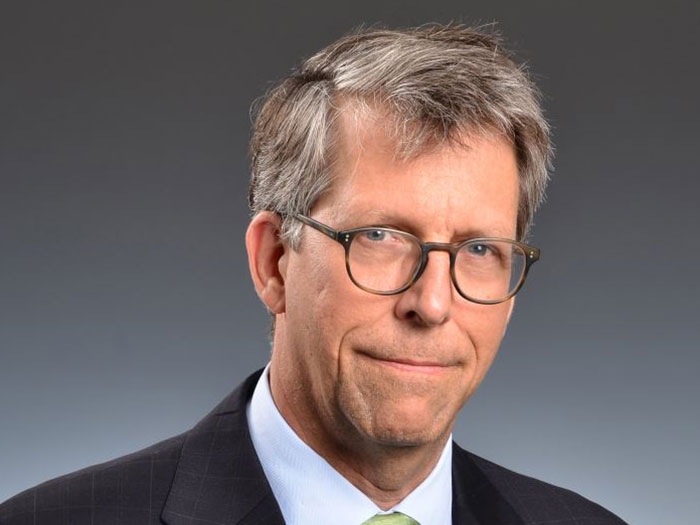 JULY 21, 2016 —Overseas Shipholding Group, Inc. (NYSE:OSG) reports that OSG Director Samuel H. Norton was appointed a senior vice president of the company and president and CEO of its U.S. Flag Strategic Business Unit, effective July 17, 2016. Mr. Norton is replacing Henry Flinter, who is stepping down from his role and retiring from OSG.

“Sam has been an invaluable member of OSG’s board of directors for the last two years giving him an in-depth knowledge of our company,” said Douglas D. Wheat, OSG’s chairman. “He has the right mix of leadership skills and shipping experience that make him an ideal choice to lead our U.S. Flag business.”

“We are pleased to put in place today the leadership of our U.S. Flag business, which will ensure a seamless transition when we separate our International Flag and U.S. Flag businesses,” said Captain Ian T. Blackley, OSG’s president and CEO. “Sam is well qualified to lead our U.S. Flag business and I look forward to working with him to capitalize on our company’s strengths and opportunities as we build for the future.”

“I am privileged to be offered the opportunity to lead OSG’s U.S. Flag business, which is the largest operator of tankers and ATBs in the Jones Act industry,” said Mr. Norton. “I look forward to working with the team to provide a high-quality service to our customers and to deliver value for our shareholders, initially as part of OSG, while we position the U.S. business to be an independent public company.”

Mr. Norton, who will remain on the board while serving in his new role, has been on the board since 2014. In 2006, he co-founded SeaChange Maritime, LLC, an owner and operator of containerships, and had served as chairman and CEO of that company since its inception.

In 1995, he initiated and led the entry of the Sammy Ofer Group into the container segment, and acquired and operated the first container vessels in the group’s fleet.

Prior to joining the Ofer group, Mr. Norton played a lead role in the Asian distressed assets group of the First National Bank of Boston, a position which acquainted him with the shipping industry and the Ofer family.