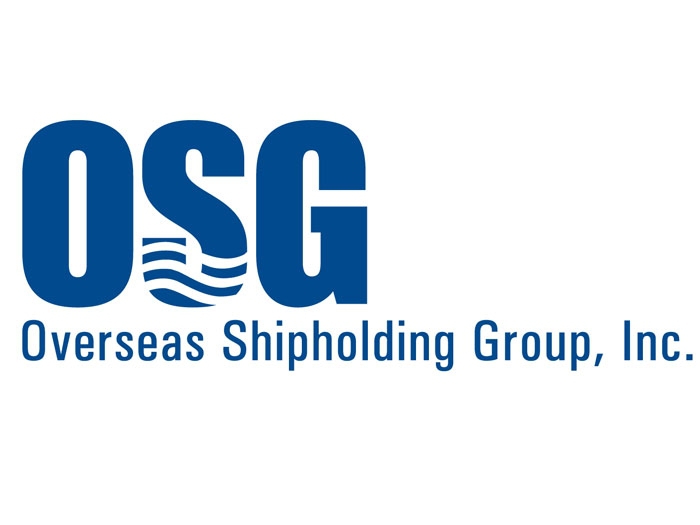 JANUARY 23, 2017 — The Securities and Exchange Commission today charged tanker company Overseas Shipholding Group, Inc. (NYSE: OSG) and its former chief financial officer Myles R. Itkin with failing to recognize hundreds of millions in tax liabilities in its financial statements that had accumulated over nearly 12 years resulting from its controlled foreign subsidiary guaranteeing OSG’s debt that had been borrowed under various credit financing agreements.

As a result of the misconduct, OSG materially understated its income tax liabilities by approximately $512 million (17 percent) of its total liabilities. In November 2012, following the discovery of the tax liabilities, OSG filed for bankruptcy protection. ” Where public companies derive economic benefits from their offshore earnings, it is critical that those responsible for the company’s accounting and financial reporting understand the federal income tax consequences triggered from these benefits,” said Gerald Hodgkins, Associate Director of the SEC’s Enforcement Division.

According to the SEC’s order instituting settled cease-and-desist proceedings, OSG’s credit agreements from 2000 to the second quarter of 2012 contained a provision making OSG’s controlled foreign subsidiary Overseas International Group Inc. (OIN) and another subsidiary Overseas Bulk Ships (OBS) “jointly and severally” liable for OSG’s debt. The provision triggered current income tax liability under Section 956 of the Internal Revenue Service Code, which addresses “investments in United States property,” for amounts that OSG borrowed, and deferred tax liabilities for amounts not borrowed but available under the credit agreements. During this period, OSG and Itkin, who participated in the negotiation of the credit agreements and signed them, failed to recognize OSG’s tax liability despite significant indicia that the structure of its credit agreements in effect made OIN a guarantor under the agreements and could trigger tax consequences, including tax memos from outside counsel and communications with the banks during the negotiation phase of the credit agreements.

Without admitting or denying the charges, OSG and Itkin each consented to the order finding they violated or caused the violation of, among other provisions, the negligence-based antifraud provisions as well as reporting, books-and-records, and internal controls provisions of the federal securities laws. OSG agreed to pay a $5 million penalty subject to bankruptcy court approval, and Itkin agreed to pay a $75,000 penalty.

“OSG is committed to operating its business with the utmost integrity and transparency and in compliance with all applicable laws and regulations,” said Sam Norton, OSG’s president and CEO. “We are pleased to have reached an agreement to resolve this investigation and to be in a position to close the bankruptcy case. With this matter behind us, we can focus our full attention on building value for our shareholders.”