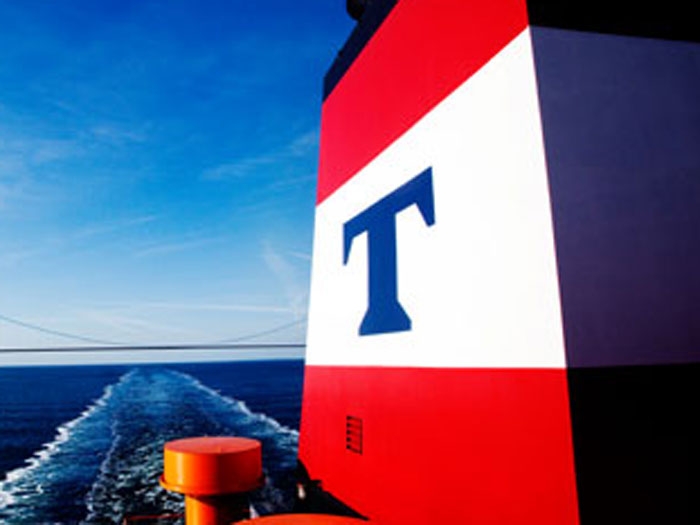 OCTOBER 27, 2014 — Danish product tanker operator Torm has entered into an agreement with lenders representing 61% of its financing and Oaktree Capital Management on a possible restructuring. The final terms will be subject to further negotiations, but Torm says that it is “expected to stipulate that the lenders will initially write down the debt to the current asset values in exchange for warrants and may elect to convert part of the remaining debt into new equity in the company. Oaktree would contribute product tanker vessels in exchange for a controlling equity stake in the combined company, which will reinforce TORM’s position as one of the largest owners in the product tanker segment. The agreement also envisages a new working capital facility.”

Today’s announcement doesn’t specify how many product tankers Oaktree would put in, but the private equity firm has previously acquired 22 ships from Torm, which has continued to serve as the ships’ technical and commercial manager.

Torm says it “is expected that the restructuring will result in a substantial dilution of the existing shareholders” and that it expects to be able to present the final restructuring plan and transaction structure no later than first quarter of 2015.