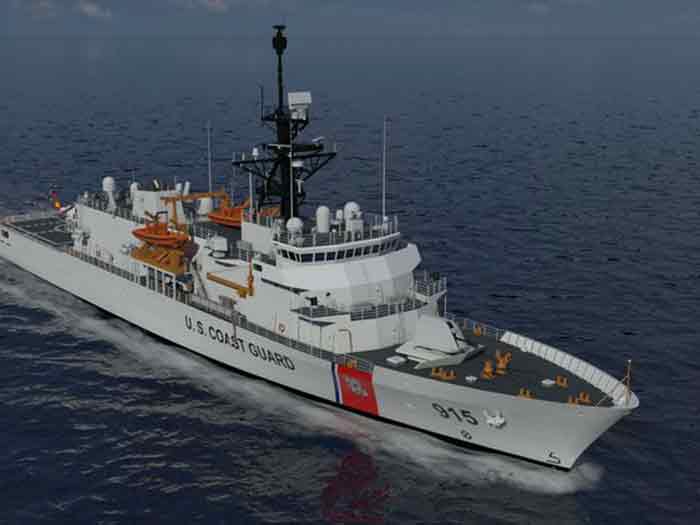 The U.S. Coast Guard plans to build as many as 25 OPCs to replace its fleet of medium endurance cutters.

Included in the design phase of the OPC program is a MCS land-based test facility, as well as a C4ISR test and integration facility, both of which will be located in Charlottesville, Virginia. Additional work will be conducted at company facilities in San Diego, and Ocean Springs, Mississippi.