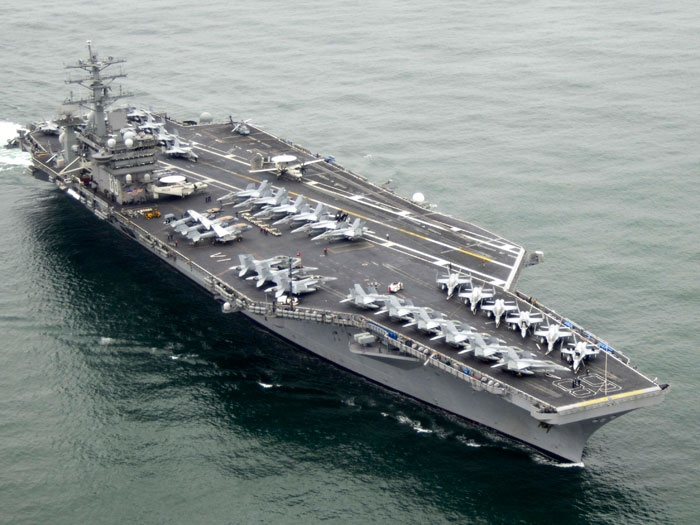 This modification is awarded under contract line item number (CLIN) 0014 of the existing five-year contract for non-nuclear maintenance, repair and alterations of CVN 68 and CVN 78 class ships.

USS Nimitz will be undergoing an extended planned incremental availability, which is the opportunity in the ship’s life cycle to conduct repairs and alterations.

Exercise of option CLIN 0014 will authorize the first major industrial availability of the contract, which entails modification and repair of equipment, hull and systems. Work will be performed in Bremerton, and is expected to be completed by June 2016. Fiscal 2015 operations and maintenance (Navy) funding in the amount of $17,278,834 will be obligated at time of award and will expire at the end of the current fiscal year.