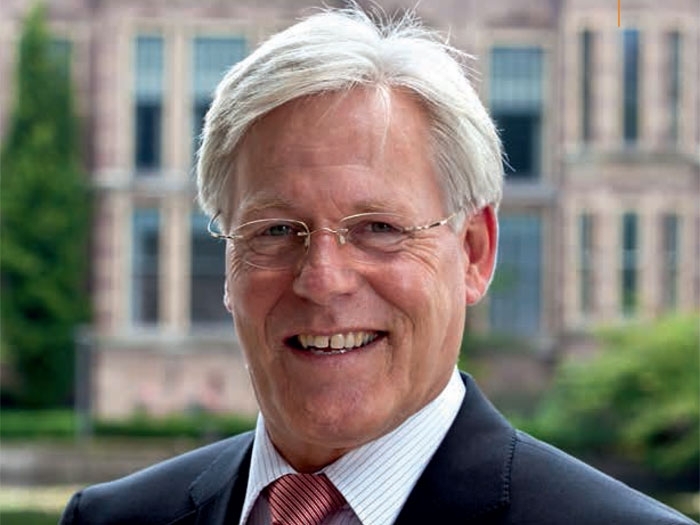 MAY 26, 2015 — The Paris Memorandum of Understanding on Port State Control (Paris MoU) is ready to roll with more Concentrated Inspection Campaigns (CICs) following its recent 48th Committee meeting (PSCC48) in Noordwijkerhout, the Netherlands.

Jointly with the Tokyo MoU, a CIC on Crew Familiarization for Enclosed Space Entry is scheduled from September to November, this year. And next year’s CICs will include a campaign to verify compliance with the Maritime Labor Convention, 2006 (MLC2006). The questionnaire and guidelines for this CIC have now been completed and adopted.

Secretary General Richard Schiferli says the decision to hold the CIC demonstrates the importance to the Paris MoU of decent working and living conditions onboard ships, as well as ensuring that seafarers’ rights are respected.

The Paris MOU Committee expressed its concern that last year’s CIC on STCW hours of rest, which was publicized in advance, recorded 912 deficiencies related specifically to STCW hours of rest and that 16 ships were detained (see earlier story).

In other work, the Committee agreed to work on a plan to elaborate the guidelines on MARPOL Annex VI, and adopted the 2014 Annual Report, including the new White, Gray and Black List and the performance list of Recognized Organizations. The lists will be published early June and used for targeting purposes starting July 1, 2015.