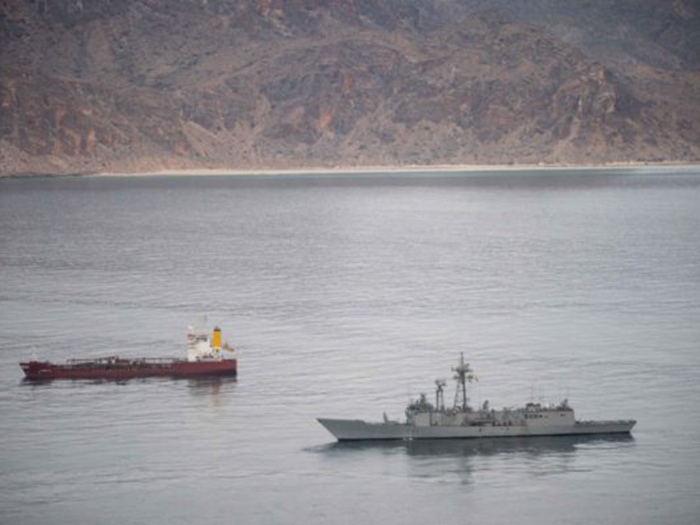 There’s now further confirmation that an incident that at first indicated that the Panama-flagged chemical vessel Aegean II (IMO: 9016911) had been hijacked off the Horn of Africa was something different.

EU NAVFOR reports that, on August 21, its Somalia Operation Atalanta had completed its response to a situation that began on August 18 when its Joint Operations Center detected suspicious movements when the Aegean II, with armed security guards on board in transit from Shajah (UAE) and bound for Mogadishu (Somalia) altered her course without any apparent reason.

Investigations by a EU NAVFOR maritime patrol aircraft that includied radio contact, concluded that the vessel was having technical problems and the crew was safe.

When open sources reported that a vessel could have been hijacked in the same area. EU NAVFOR Somalia connected this information to the situation of the Aegean II and the Spanish Navy frigate Santa Maria was detached to investigate and respond with the support of a CMF aircraft.

Santa Maria approached the AEGEAN II and confirmed the initial assessment that the reported suspicious movements were due to damages in the hull caused by rough sea.

Contacted by EU NAVFOR OP ATALANTA Force Commander, Rear Admiral Villanueva, Bossaso port authority reported that the vessel had not been hijacked and that Garadfoo police had been sent on board to inspect the vessel when she was drifting off Bereeda waiting for technical assistance.

While Santa Maria was collecting information, says EU NAVFOR, “the Master revealed that there had been certain incidents on board the vessel.”

At this point, says EU NAVFOR, the event cannot be classified as a maritime security event, but a more detailed investigation is in progress.

MT Aegean II weighed anchor and, as of August 21, was underway proceeding to an intermediate destination being closely monitored by the Santa Maria.