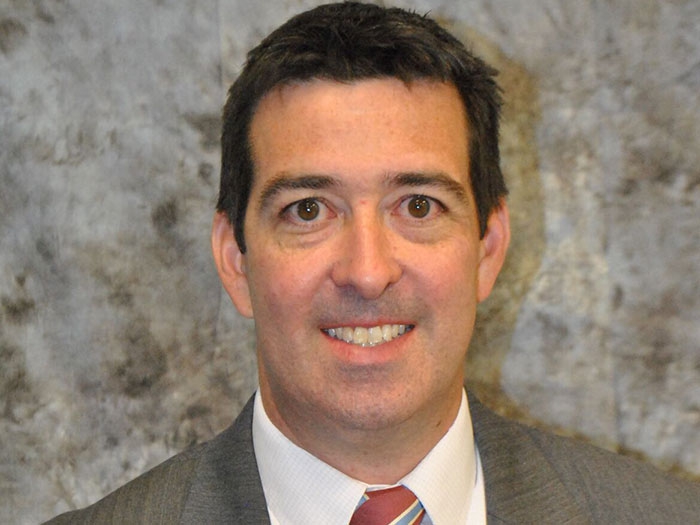 “We are pleased to have Stephen Famularo join our team,” says president and CEO Malcolm G. McLaren. “His in-depth marine engineering expertise will help us continue to grow our marine and coastal engineering markets while preserving the McLaren legacy of waterfront innovation.”

Mr. Famularo is a Professional Engineer and diver with over two decades experience in port and harbor engineering. Previously, he worked as Chief Project Manager for COWI North America, Inc. (formerly Ocean and Coastal Consultants), where he led waterfront inspection, design and rehabilitation projects for public and private clients throughout the U.S., with a specific focus on the New York and New Jersey harbor region.

“McLaren’s marine team has been a leader in waterfront engineering for the last few decades,” says Mr. Famularo. “I am eager to combine my passion for marine engineering with McLaren’s unique ability to provide custom, state-of-the-art solutions for clients.”

Mr, Famularo’s experience includes managing over $75 million in substructure rehabilitation projects (including the Manhattan and Brooklyn Cruise Terminals), leading the planning and design for the fast-track design of the Pier C Homeport at the Brooklyn Navy Yard to support the NYC Ferry system, and developing a web-based management system for managing NYC’s waterfront infrastructure.

Over the past 40 years, McLaren Engineering Group has engineered marine projects of nearly every size, shape and scope – ranging from bridges, piers and ferry landings to ports and bulkheads. Founder and CEO Malcolm G. McLaren is an industry pioneer who spearheaded the concept of the engineer-as-diver profession in the 1970s.