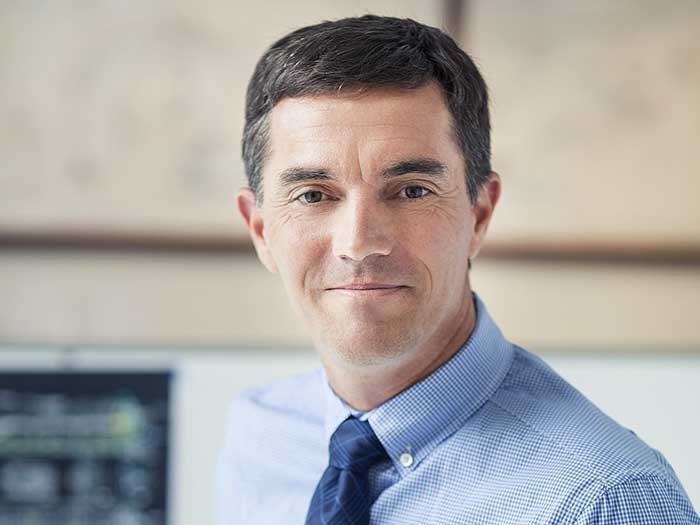 CSL Group says that the appointment is the culmination of an eight-month transition process that began in September 2016.

“Over the course of his 20-year career at CSL, Mr. Martel has played a pivotal role in driving innovation and positioning CSL and our customers ahead of the rapid pace of change in the shipping industry,” said Paul Martin, Chair of the CSL Group’s Board of Directors. “We are confident he will provide the strategic vision and drive to lead CSL into the future.”

Louis Martel began his career at CSL in 1997 as a naval architect. He has since held numerous roles with the company including President of Canada Steamship Lines and most recently President of CSL International and Executive Vice-President of The CSL Group.

Among his many achievements, Mr. Martel was instrumental in leading CSL’s innovative forebody program and the design phase of the Trillium Class fleet renewal program, a major shipbuilding initiative that produced 11 state-of-the-art vessels.

“It is a great honor for me to be leading one of Canada’s most iconic and progressive shipping companies, and a privilege to be following in the footsteps of an industry giant like Rod Jones,” said Mr. Martel.

“These may not be easy times for the shipping industry, but they are certainly inspiring us at CSL to think outside the box to better serve our customers and operate as safely and responsibly as we can. As we begin this new era at CSL, I couldn’t be working with a more solid executive or more talented and creative ship and shore teams.”