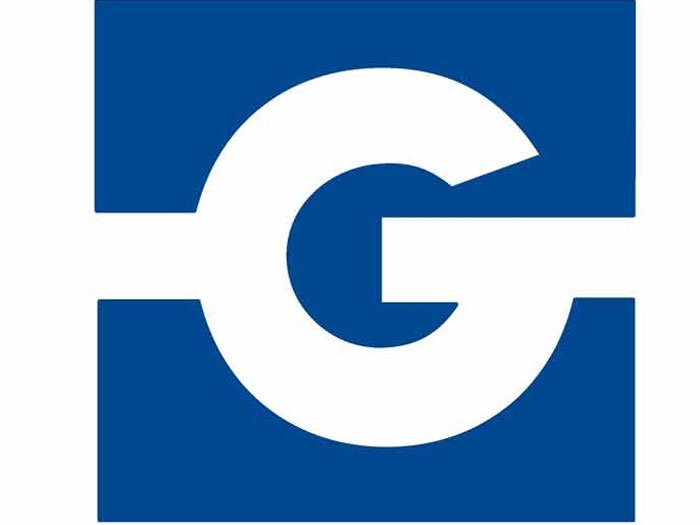 “Results for the second quarter of 2017 are reflective of contract losses of approximately $10.2 million as a result of rework performed and revised estimates to complete two vessel construction projects we assumed as part of our shipyard asset acquisition in 2016,” said Kirk Meche, the company’s CEO and President. “Additionally, competitive pricing pressures and the continued weakness in demand from our traditional markets in offshore oil and gas contributed to our losses. Finally, we incurred holding costs of $1.2 million during the quarter related to our South Texas facilities which are for sale. Year-to-date holding costs in South Texas were $2.5 million plus another $1.9 million in depreciation which was incurred during the first quarter.”

He continued, “As stated in prior earnings calls, we are focused on managing our balance sheet and rebuilding contract backlog in new markets and believe we have made progress on both initiatives. During the quarter, we successfully negotiated a new $40.0 million credit agreement with Whitney Bank with improved flexibility to support our business. Additionally, we increased our revenue backlog to its highest level in over three years to $251.0 million, up $137.8 million from last quarter’s total. Finally, the increase in backlog included new project awards totaling $167.0 million in markets primarily outside of oil and gas.”