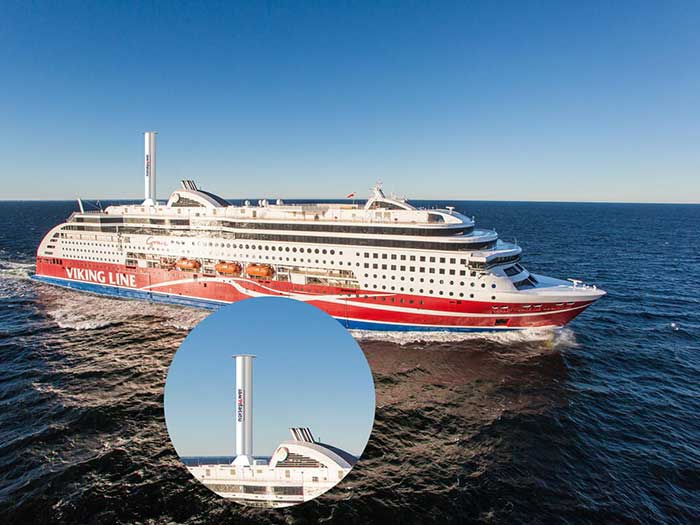 Delivered by Finland’s Turku shipyard in 2013, Viking Grace currently operates in the archipelago between Turku (Finland) and Stockholm (Sweden), and is already one of the most environmentally-friendly cruise ferries in the world.

Preparations for the retrofit are underway, with the installation scheduled to take place during the second quarter of next year when a 24 m high, 4 m diameter rotor sail will be installed, making Viking Grace the first-ever LNG/wind electric propulsion hybrid ship.

The Norsepower Rotor Sail Solution is a modernized version of the Flettner rotor; a spinning cylinder that uses the Magnus effect to harness wind power to propel a ship. The solution is fully automated and senses whenever the wind is strong enough to deliver fuel savings, at which point the rotors start automatically.

Norsepower says that, to date, independent data analysis indicates that up to 20% fuel savings per year can be achieved on routes with favorable wind flows, sufficient sized Rotor Sails, and appropriate service speed.

Commenting on the technology, Ulf Hagström, Senior Vice President, Marine Operations & Newbuildings, Viking Line, said: “Our cruise vessel is the first to use a combination of alternative clean fuels, modern Rotor Sails, electric propulsion, and a hydrodynamically optimized hull. We believe in the Rotor Sail solution technology’s ability to enhance our ship’s performance by enabling significant reductions in fuel burn and costs, as well as carbon emissions.” 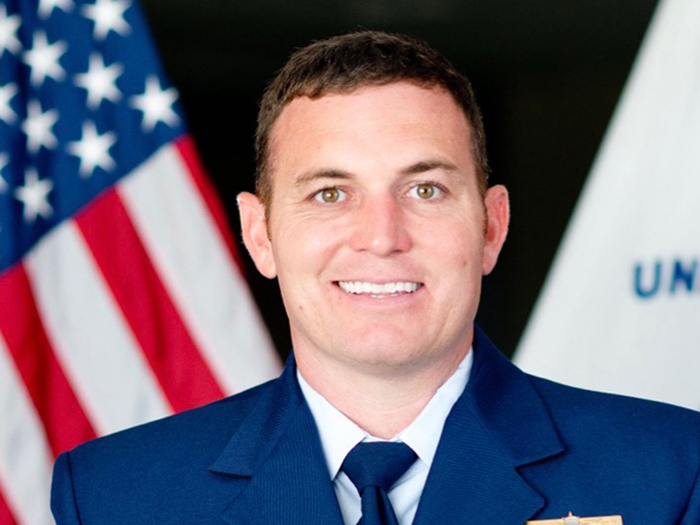