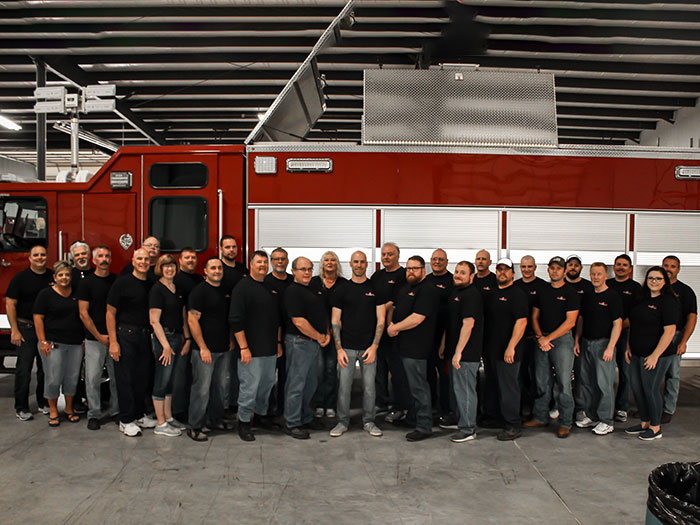 Lake Assault Boats has named Banner Fire Equipment, Inc. – of Roxanna, Illinois – as its sales and service dealership for Arkansas, Missouri, Oklahoma, and portions of Illinois.

“Adding Banner Fire Equipment to our dealer network is great news for fire departments and law enforcement agencies in the region that have protection areas with on-the-water responsibilities,” said Bob Beck, director of sales and marketing at Lake Assault Boats. “Brian Bingaman and his team have earned an excellent reputation for customer service and support over the past 35 years, and we’re thrilled to bring them on board.”

“With the Mississippi River running through the heart of our territory – which also includes several large lakes – fire and rescue craft are important apparatus for our first responders,” said Brian Bingaman, Banner Fire Equipment apparatus coordinator. “We’re in these departments every day, and kept getting asked when we were going to take on a line of boats; Lake Assault Boats was recommended by chiefs in the area, and we think they’re an ideal fit for our organization.”