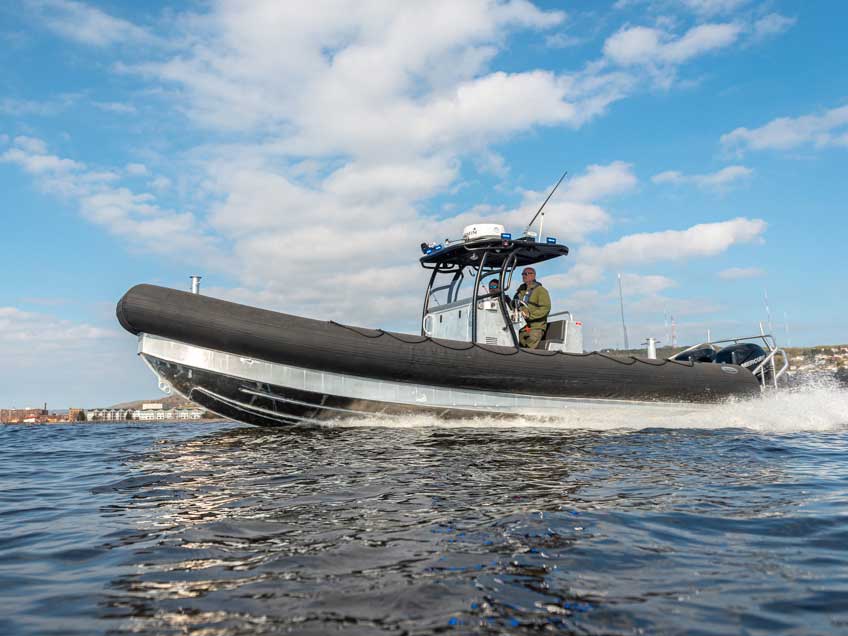 The Hennepin County, Minn., Sheriff’s Office has five Lake Assault Boats vessels on duty or on order. One of them will be front and center in Lake Assault’s booth at the upcoming Fire Department Instructors Conference (FDIC) Exhibition, being held August 2-7 in Indianapolis, Ind.

“We’re very excited to return to Indianapolis for this world-class exhibition, and for the opportunity to showcase our capabilities with thousands of professionals from around the globe,” said Chad DuMars, Lake Assault Boats vice president of operations.

The Hennepin County V-hull firefighting, patrol, and rescue craft features a 9-foot beam and has a carrying capacity of 2,500 pounds. It is powered by twin Mercury four-stroke outboard engines (rated at 200 hp. each). The boat is equipped with an aluminum T-top center console positioned for maximum visibility, and a foam collar surrounding the gunwale to prevent hull damage. A portable fire pump is located aft of the centerline with fixed discharge piping to the bow and a portable monitor on the port side. The ergonomic helm station and dash console includes a 12-inch Hummingbird diagonal touchscreen integrated with built-in GPS and side-scan sonar.

Over the July 4 holiday weekend, one of the Hennepin County Sheriff’s Office vessels responded to and extinguished a boat fire on Minnesota’s Lake Minnetonka, a 14,528-acre body of water surrounded by 13 municipalities. There were no injuries reported by police in the incident.

“With five Lake Assault craft on duty, or in the pipeline, it’s extremely gratifying to have this highly respected department return for multiple purchases,” said DuMars. “We believe it’s a direct result of our quality products and a top-notch support team.” 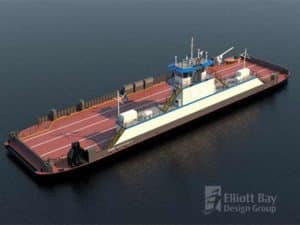 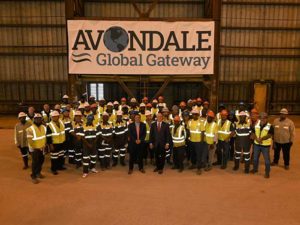 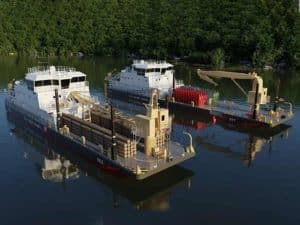 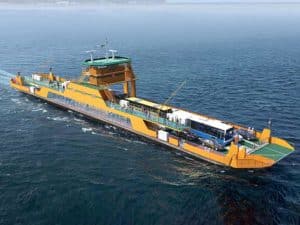 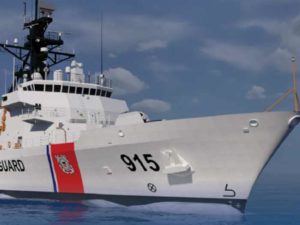