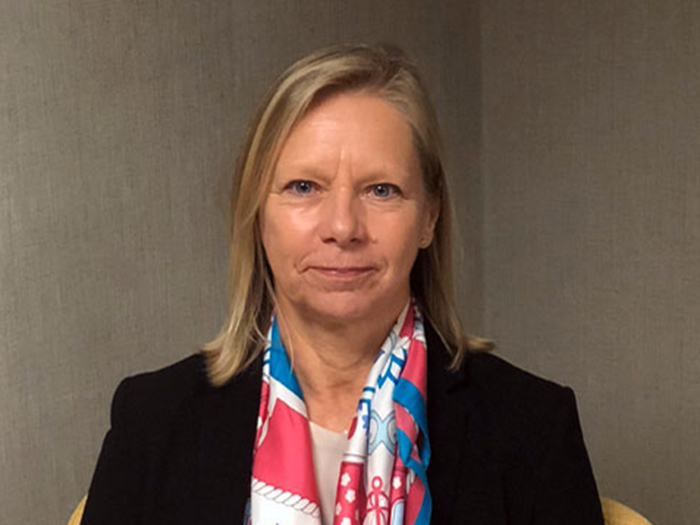 Ardmore Shipping Corporation (NYSE: ASC) has appointed Dr. Kirsi Tikka to its Board of Directors as a Class I director and intends to nominate her to stand for re-election at its 2020 annual meeting of shareholders.

As we reported last month, effective September 2, 2019 she became an independent non-executive director of Hong Kong based Handysize and Supramax dry bulker specialist Pacific Basin Shipping. Under her service agreement with Pacific Basin, Dr.Tikka will receive HK$650,000 (about US$83,000) annually for that job.

No word from Ardmore on what her remuneration there will be, but Curtis McWilliams, Chairman of the Board of Ardmore Shipping, commented, “We are pleased to welcome Dr. Tikka as a Director of Ardmore Shipping, where her specialist maritime knowledge on new technologies and sustainability, as well as her decades of shipping industry experience and guidance, will greatly benefit all shareholders as we continue to strengthen Ardmore’s position as a leading owner and operator of modern, fuel-efficient MR product and chemical tankers.”

From 1996 to 2001, Dr. Tikka was a professor of Naval Architecture at the Webb Institute in New York, where she was also awarded an honorary doctorate in 2018. In addition to teaching, she carried out research on tanker structural strength and risk analysis, as well as being actively involved in the U.S. National Research Council Marine Board studies on double hull tankers.

She is a Fellow of both the Society of Naval Architects and Marine Engineers (SNAME) and the Royal Institution of Naval Architects (RINA). In 2012, she received SNAME’s David W. Taylor Medal, the highest technical honor for naval architecture or marine engineering.  In addition to her Pacific Basin directorship, Dr Tikka is also currently a Foreign Member of the U.S. National Academy of Engineering and a member of the U.K. Women in Maritime Task Force.