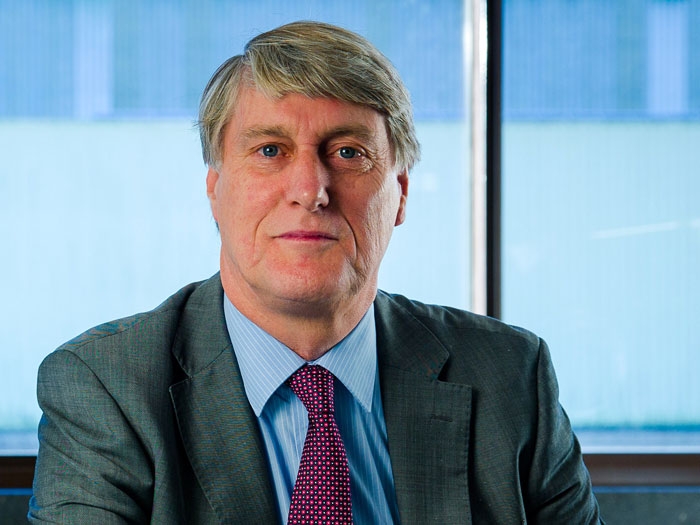 APRIL 2, 2014 – Sliedrecht, the Netherlands, headquartered IHC Merwede has appointed Bram Roelse as its new Chief Executive Officer (CEO), effect as of April 1, 2014. He succeeds Dirk Philips who stepped down in November 2013.

A member of IHC Merwede’s Board of Management since 2002, Mr. Roelse became Chief Operating Officer (COO) in September 2013, when he also became a member of the Board of Directors.

IHC Merwede’s Supervisory Board says it is convinced that Mr. Roelse is capable of developing and continuing the company’s business strategy, as the current direction that IHC Merwede is taking was partly his responsibility as COO.

IHC Merwede has over 3,000 employees based at various locations in The Netherlands, Brazil, China, Croatia, France, India, Malaysia, the Middle East, Nigeria, Singapore, Slovakia, South Africa, the United Kingdom and the United States.