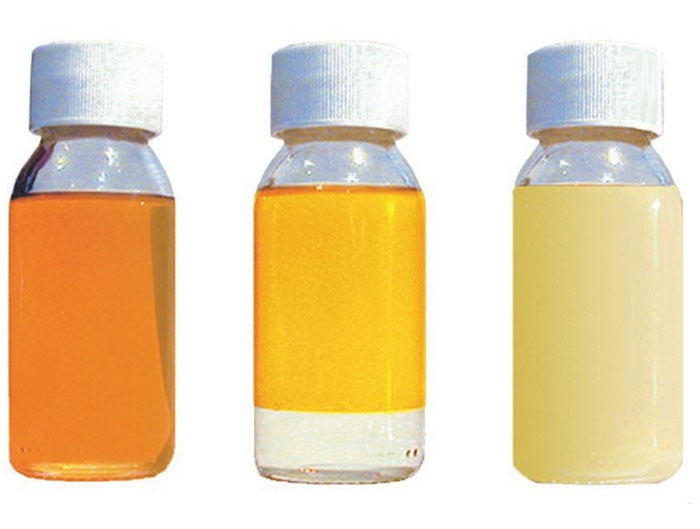 APRIL 26, 2018 — ABS, in partnership with Vickers Oil and Imperial College London, has completed a joint study on the use of environmentally acceptable lubricants (EALs) on stern tube bearings. The study evaluated EAL properties relative to mineral oil-based lubricants and concluded oil viscosity is the primary property in selecting an EAL.

“Interest in EAL performance has grown following an increase in the number of newbuild stern tube bearing failures in 2014,” said Derek Novak, ABS Senior Vice President of Global Engineering and Technology. “Working closely with our project partners in an extensive study of EAL properties, we found oil viscosity is the main determinant in choosing the optimal EAL for normally operating stern tube bearing installations.”

“The results of this study offer important insights into both viscosity selection and the more specialized area of pressure-viscosity coefficient behavior, where no universally-adopted measurement standard exists,” said Vickers Oil Technical Director, Chris Wholley. “By tackling this issue together with ABS and Imperial College London, we were able to develop a deeper understanding of lubricant behavior in a journal bearing, operating both normally and under edge loading conditions, which will help us to give the best advice to owners and operators wishing to reduce the adverse effects of shaft misalignment, and inform our product development process.”