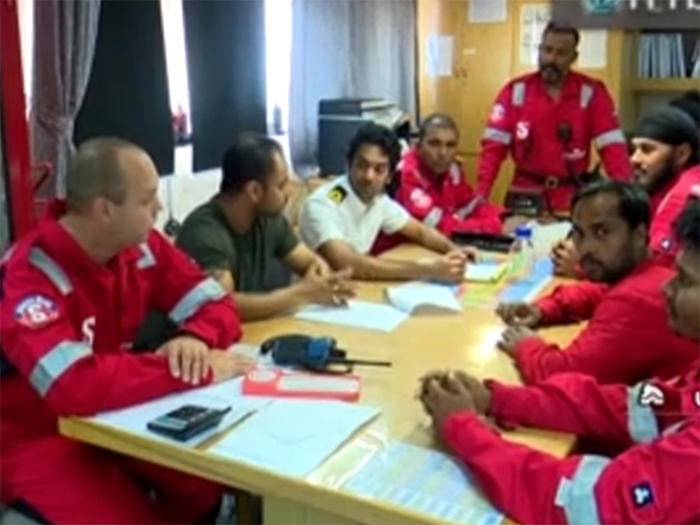 MARAD has issued a revised advisory for vessels operating in the Persian Gulf, Strait of Hormuz, and Gulf of Oman. It warns that
heightened military activity and increased political tensions in this region continue to pose serious threats to commercial vessels.

“Associated with these threats, it says, “is a potential for miscalculation or misidentification that could lead to aggressive actions. Vessels operating in the region may also encounter GPS interference, bridge-to-bridge communications spoofing, and/or other communications jamming with little to no warning.

It notes that in two of the six major maritime incidents in the region since May this year, “vessels reported GPS interference. One vessel reportedly shut off its Automatic Identification System (AIS) before it was seized, complicating response efforts. Vessels have also reported spoofed bridge-to-bridge communications from unknown entities falsely claiming to be U.S. or coalition warships.”