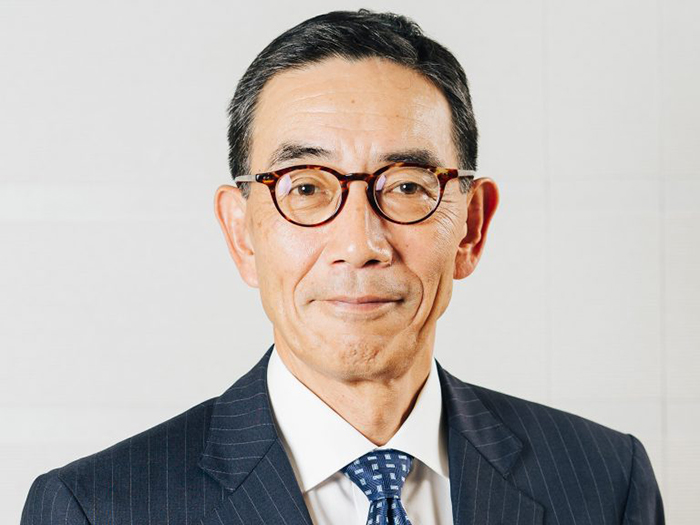 Speaking on the occasion, Hiroaki Sakashita said: “The maritime industry is changing its shape to adapt to environmental responsibilities and the digital era. For the swift mitigation of the industry to the new stage, there will be an increasing need for the role of independent third-party organizations to assure the safety, environmental performance, and quality of new technologies or concepts. ClassNK, with its new executive team, will actively participate in new innovative initiatives to enhance its capability, and pave the way for the development of new technologies and propagation of their benefits throughout the industry.”

Hiroaki Sakashita holds a bachelor’s degree in Naval Architecture and Ocean Engineering, from Yokohama National University and started his career at Japan’s Ministry of Transport (now Ministry of Land, Infrastructure, Transport and Tourism) in 1980. During his career with the government, he played vital roles in maritime administration including regulatory oversight and industry development. He assumed the position of Director-General of the Maritime Bureau in 2015, and Deputy Minister for Technical Affairs, Minister’s Secretariat in 2016.

He joined ClassNK as an Executive Consultant in 2018 and was appointed to Senior Executive Vice President in 2019 to oversee ClassNK’s expansion of its business portfolio and digital transformation.