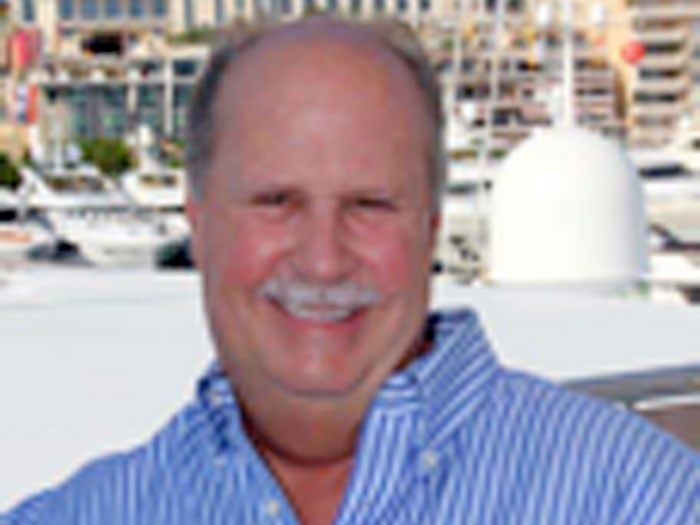 JULY 9, 2015—William (Billy) S. Smith, long time vice president of Trinity Yachts, has rejoined the firm as its COO, according to an announcement by Shane Guidry, President and CEO, Harvey Gulf International Marine.

As you might recall from our earlier story, New Orleans-based Harvey Gulf International Marine (HGIM) recently acquired Trinity Yachts along with the Gulf Coast Shipyard. HGIM has formed a new company, the Harvey Shipyard Group, to control the newly acquired shipbuilding assets.

Smith is well known in the the custom yacht and commercial marine industry. He previously served as Vice President of Sales and Marketing at Trinity Yachts and Gulf Coast Shipyard Group, a position which was eliminated when Harvey purchased the shipyard.

Guidry said, “One of the most respected professionals in the maritime industry, Billy brings not just an institutional knowledge of Trinity and Gulf Coast Shipyard Group, but also deep relationships with national and international contacts in the boat building community. Billy is a valuable asset to Trinity Yachts, and we are confident that he will help take Trinity Yachts to the next level.”

“With the purchase of Trinity Yachts and Gulf Coast Shipyard Group, Harvey Gulf is well positioned to grow, and I look forward to bringing my skills, interests and relationships to help the company further define and strengthen its luxury yacht division,” said Smith. “Working with Harvey Gulf allows me to offer the most environmentally friendly vessels in the industry, especially the most recent delivery of the country’s first dual-fueled LNG-powered offshore supply vessel.”

Trinity Yachts is one of the premier megayacht builders in the world, with the ability to construct custom yachts in steel and aluminum up to 330 feet long.