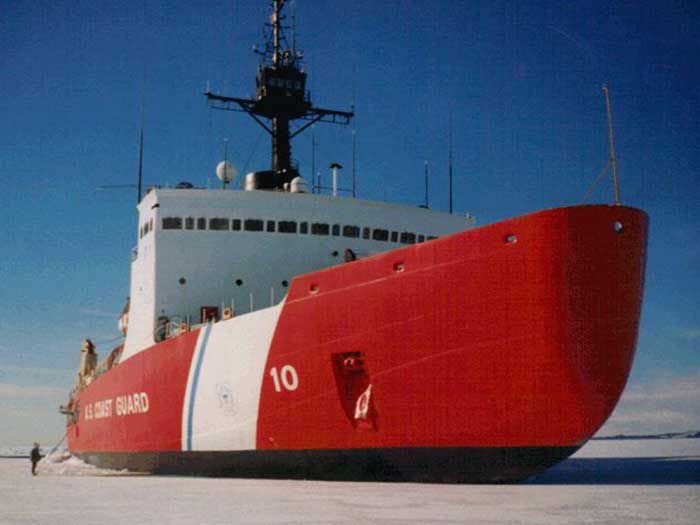 GAO says that “the program has not fully assessed how well key technologies will work in this particular effort,” that the cost estimate may underestimate the funding needed, and that the program sets ship delivery dates that are “optimistic and not based on a realistic shipbuilding assessment.”

GAO says that the Coast Guard did not have a sound business case in March 2018, when it established the cost, schedule, and performance baselines for the program, because of risks in four key areas:

Design: The Coast Guard set program baselines before conducting a preliminary design review, which puts the program at risk of having an unstable design, thereby increasing the program’s cost and schedule risks. While setting baselines without a preliminary design review is consistent with DHS’s current acquisition policy, it is inconsistent with acquisition best practices. Based on GAO’s prior recommendation, DHS is currently evaluating its policy to better align technical reviews and acquisition decisions.

Schedule: The Coast Guard’s planned delivery dates were not informed by a realistic assessment of shipbuilding activities, but rather driven by the potential gap in icebreaking capabilities once the Coast Guard’s only operating heavy polar icebreaker—the Polar Star —reaches the end of its service life.

GAO’s analysis of selected lead ships for other shipbuilding programs found the icebreaker program’s estimated construction time of three years is optimistic. As a result, the Coast Guard is at risk of not delivering the icebreakers when promised and the potential gap in icebreaking capabilities could widen.

GAO is making six recommendations to the Coast Guard, DHS, and the Navy. Among other things, GAO recommends that the program conduct a technology readiness assessment, re-evaluate its cost estimate and develop a schedule according to best practices, and update program baselines following a preliminary design review. DHS concurred with all six of GAO’s recommendations.