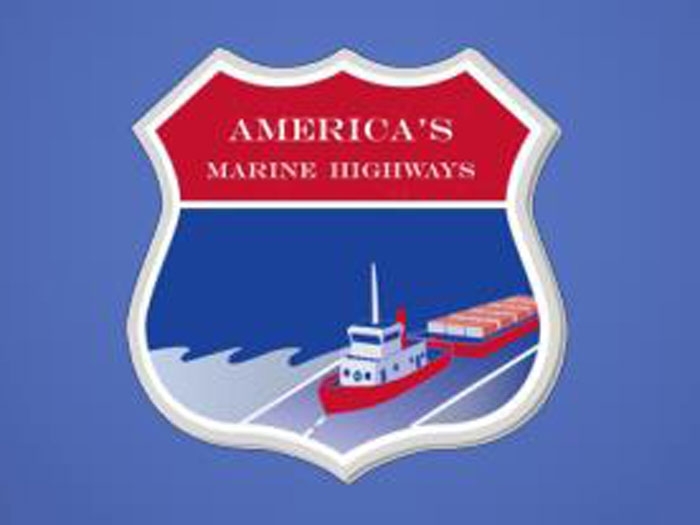 Also operating along the M-55 from Chicago, IL to New Orleans, LA, the proposed Illinois Intrastate Shuttle project is structured to shift about 5,500 containers in its first year of operation from congested north-south Interstate 55 to the Mississippi River. Sponsored by America’s Central Port located in Granite City, IL, the container on barge service will provide soybean and grain shippers a new routing option.

The third service, the Lake Erie Shuttle, is a proposed route that will carry cargo for shippers between the ports of Monroe, MI; Cleveland OH; and Detroit, MI. The service is sponsored by the Port of Monroe.

The Department of Transportation says a Marine Highway Project is a planned service, or expansion of an existing service, on a designated Marine Highway Route, that provides new modal choices to shippers of cargo, reduces transportation costs, and provides public benefits including reduced air emissions, reduced road maintenance costs, and improved safety and resiliency.