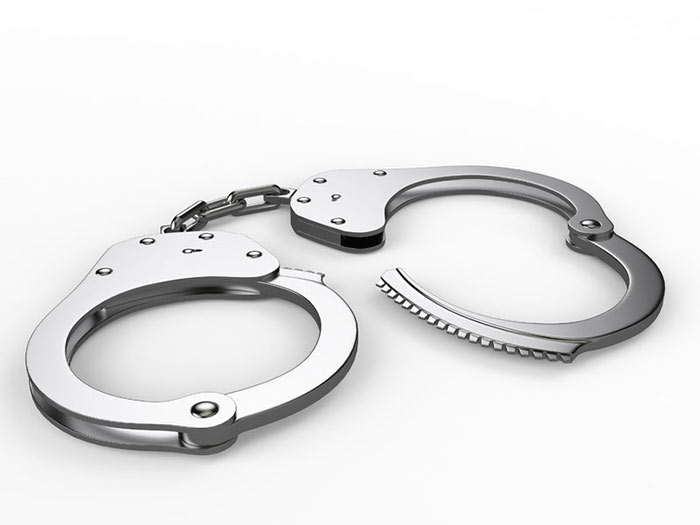 FEBRUARY 2, 2018 — The Straits Times reports that several former former key executives of Keppel Corp and its offshore and marine units have been arrested in connection with the Singapore authorities’ investigation into the corruption scandal involving Keppel Offshore & Marine (Keppel O&M).

As we reported in December (see earlier story) Singapore-based Keppel Offshore & Marine Ltd. (KOM) and its wholly owned U.S. subsidiary, Keppel Offshore & Marine USA Inc. agreed to pay a combined total penalty of more than $422 million to resolve charges with authorities in the United States, Brazil and Singapore arising out of a decade-long scheme to pay millions of dollars in bribes to officials in Brazil.

In Singapore, Keppel O&M accepted a conditional warning from the Corrupt Practices Investigation Bureau. This was issued in lieu of prosecution for corruption offenses punishable under Singapore’s Prevention of Corruption Act, and part of the global resolution. But, reports the Straits Times, the authorities also said then that “investigations in respect of the individuals involved are ongoing”.

The Straits Times understands that those arrested include Mr Tay Kim Hock, former president and chief executive of Keppel Fels Brasil, a wholly owned unit of Keppel O&M. He was arrested by the Corrupt Practices Investigation Bureau (CPIB) and is currently out on bail.

It is understood that more than five others connected with the case are also out on bail.