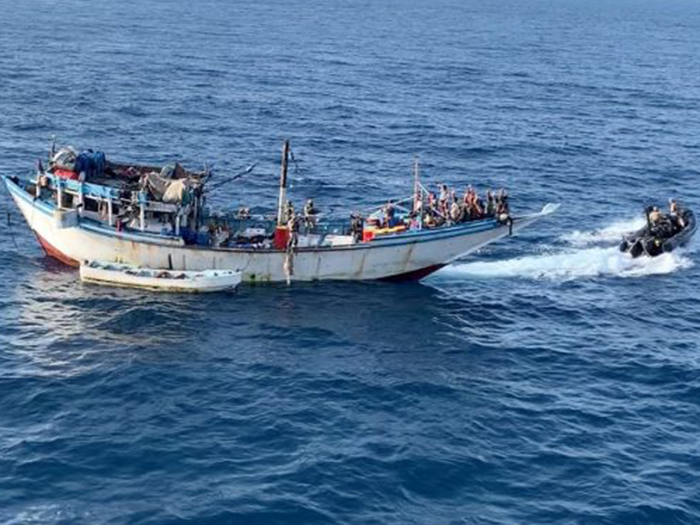 If you thought that Somali pirates were a thing of the past, think again. Early Tuesday April 23, EU NAVFOR Somalia Operation Atalanta successfully responded to a piracy incident that had developed over the course of the four previous days.

The incident began April 19, when five suspected pirates captured a Yemeni dhow off the coast of Somalia. The pirates proceeded to navigate the along the coast, where they visited a pirate basecamp and reinforced their crew with additional members.

Two days later on April 21, the pirates attacked the Korean fishing vessel Adria with the dhow acting as a mothership in the Indian Ocean some 280 nautical miles off the coast of Somalia.

FV Adria started to conduct evasive maneuvers and increased its speed. The Spanish fishing vessel Txori Argi was operating in the vicinity and proceeded to assist the FV Adria as she continued to be chased by the skiffs.

After approximately one hour, both vessels were approached by the skiffs and fired upon with what was believed to be a rocket propelled grenade.

Both fishing vessels had private armed security teams on board who responded and the skiffs retreated.

That same day, another fishing vessel, FV Shin Shuen Far 889, also reported having been approached by two skiffs. It, too, had a private armed security team embarked. When the armed guards revealed their weapons, the skiffs retreated.

On April 21, EU NAVFOR dispatched its Maritime Patrol Aircraft (MPRAs) and conducted a search in the area that resulted in identification of the mothership.

On April 23, in collaboration with its MPRAs, EU NAVFOR’s flagship ESPS Navarra successfully intercepted and boarded the captured dhow vessel.

Five suspected pirates were detained and the 23 hostages aboard the hijacked dhow were released unharmed.

“This incident clearly demonstrates that piracy and armed robbery at sea, off the coast of Somalia, has not been eradicated,” said Operation Commander Rear Admiral Antonio Martorell. “The need for a strong maritime security presence in the High-Risk Area remains critical for the deterrence and prevention of future incidents and attacks.”

EU NAVFOR urges the maritime industry to remain vigilant across the High-Risk Area and to comply with recommended Best Management Practices (BMP). 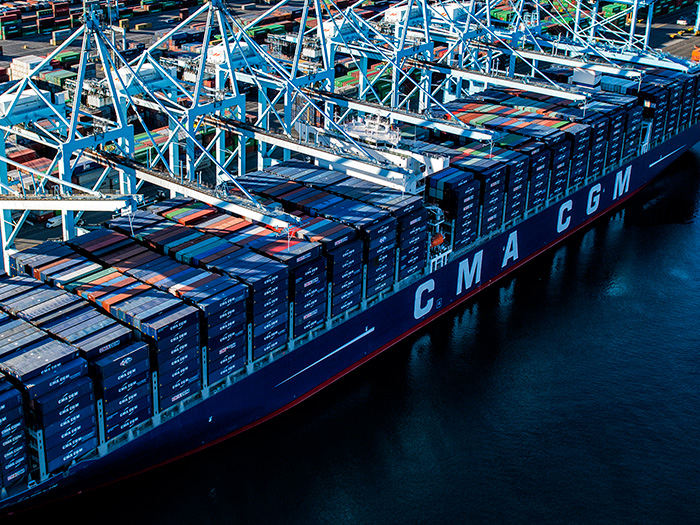 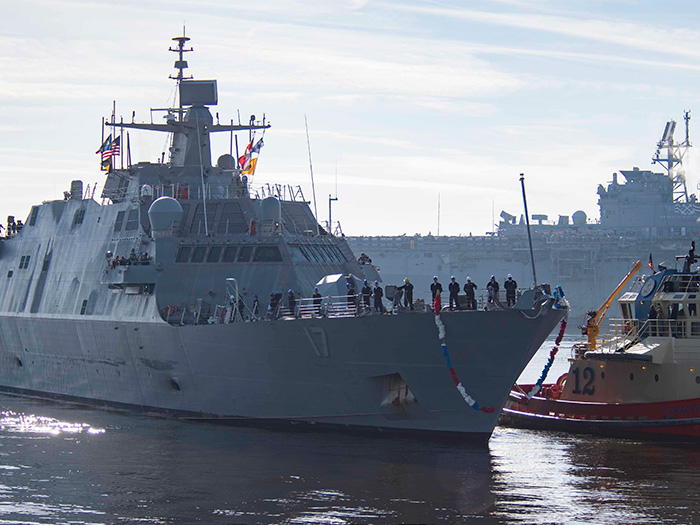