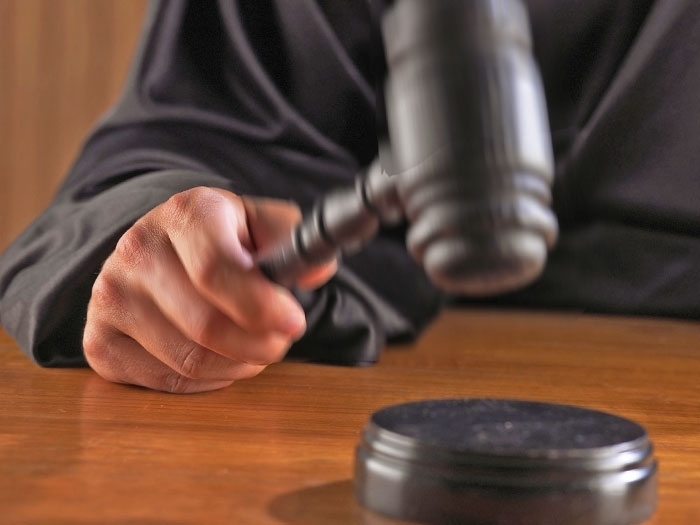 JUNE 10, 2015 — A Singapore court today charged a former group financial controller of Singapore Technologies Marine with 38 counts of abetting to make false entries for entertainment expenses amounting to S$126,156. If convicted, he could be jailed for up to 10 years and fined on each charge.

The Straits Times reports that Patrick Lee, 57, is the fifth former executive of the shipbuilding company to be charged in court.

“He allegedly abetted the making of false entries in papers belonging to ST Marine by engaging in a conspiracy with See Leong Teck and Mok Kim Whang to claim entertainment expenses when none was incurred between 2004 and 2007,” says the newspaper, which reports that former ST Marine president See, 65, and Mok, 64, a former senior vice-president, are among four former ST Marine executives previously charged under the Prevention of Corruption Act. The other two are former ST Marine president Chang Cheow Teck, 55, who took over from See, and former group financial controller Ong Teck Liam, 59.

We also refer to our announcements on 11 December 2014 and 30 December 2014 in relation to the criminal prosecution of four former employees of ST Marine. We wish to announce that on 10 June 2015, Patrick Lee (“Lee”), the former Group Financial Controller of ST Marine from 15 January 2001 to 31 March 2007, was charged in the State Courts of Singapore with a total of 38 charges under section 477A of the Penal Code. Lee retired in October 2012.

The charges against Lee are not expected to have any material impact on the consolidated net tangible assets per share and earnings per share of ST Engineering for the current financial year.

ST Engineering is committed to maintaining high standards of corporate governance and recognizes that fraud is detrimental to the reputation of the ST Engineering Group. ST Engineering does not condone fraud, including corruption and bribery, and is fully committed to proactively mitigating the risk of its occurrence.