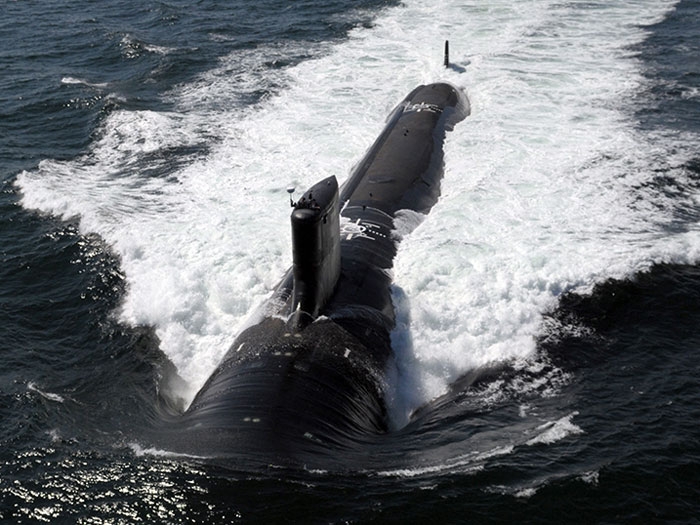 NOVEMBER 24, 2014 — General Dynamics Electric Boat Corp., Groton, CT, is being awarded modifications exercising options under two previously awarded contracts  for continued procurement and manufacturing of onboard repair parts. The contractor will be manufacturing and procuring OBRP to be loaded onto Virginia Class submarines upon delivery.

Supervisor of Shipbuilding Conversion and Repair, Groton, is the contracting activity.