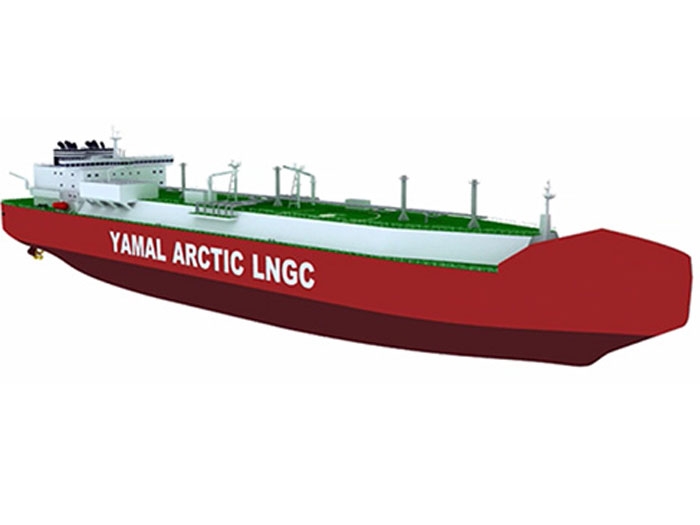 JULY 9, 2014 — Joint venture companies set up by Mitsui O.S.K. Line (MOL) and China Shipping Development Corporation (CSD) have signed contracts with Korea’s Daewoo Shipbuilding and Marine Engineering (DSME) for three of the 16 ice class LNG carriers to be built to transport LNG from the Yamal peninsula in Northwest Siberia to Asia and Europe. Joint ventures involving Teekay LNG and a Chinese partner are expected to announce the signing of contracts for another six of the ships.

Sovcomflot placed the $300 million order for the first of the Yamal LNG carriers with DSME earlier this year, following the signing by the shipbuilder last year of a slot reservation agreement covering all 16 ships.

According to a Hong Kong stock exchange announcement, the MOL-CSD joint ventures will be paying $932 million for three ships they have ordered, which are planned for deliveries on or before March 31,2018, December 31, 2018 and December 31, 2019 respectively.