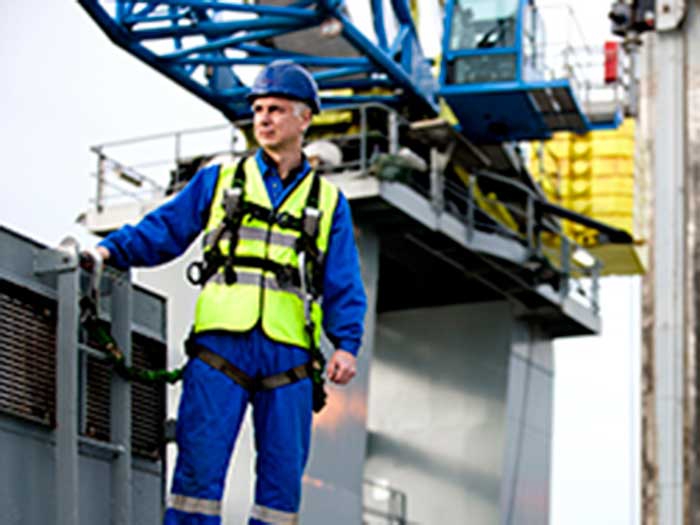 APRIL 20, 2017 — The Danish Maritime Authority will hold three meetings on Port State Control (PSC) inspections this year, one of them conducted in English.

Held for shipowners’ shore-based and ship-based employees, the purpose of the meetings is to engage in a dialogue on onboard safety and on how ships can prepare for PSC inspection and ​avoid unnecessary non-conformities .

The meeting conducted in English will be held in Svendborg (Copenhagen) on May 24, from 10 am to 2 pm, at SIMAC, Graaesvej 27 in Svendborg.

The meetings conducted in Danish will be held in Aarhus on June and in Valby on June 8.

A maximum of two persons can attend per shipowner and registration is required by emailing Tanja Schneider ([email protected]) no later than by Wednesday May 15, 2017.