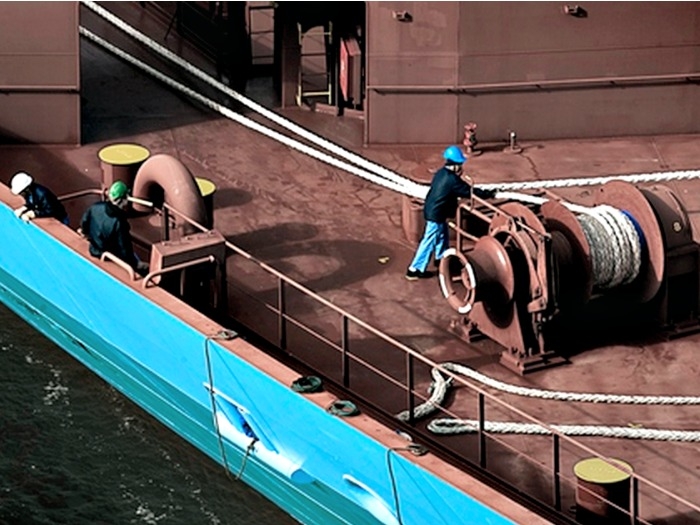 DECEMBER 7, 2014—The Danish-flag merchant fleet is now its largest ever, having grown 13% as measured in gross tonnage since the beginning of the year, according to statistics released by the Danish Shipowners’ Association as of November.

However, since this past May, the Danish merchant fleet including operated vessels has decreased by some 12 million dwt and the total fleet now stands at 70.8 million dwt. This is due to Danish shipowners selling 3.3 million dwt of vessels flying foreign flags. Shipowners have sold foreign flag vessels due to the weakening global economy and are exiting charter agreements. This flexibility allows Danish shipowners to stay competitive even when markets are turning sour, says the DSA.

The Danish flag is now the 14th biggest in the world, up from 16th. The lower total figure means that Denmark is now the 8th largest shipping nation in the world.

Danish shipowners have 99 vessels on order —worth a total of about 60 billion DKK (about $10 billion)—with an aggregate of 3.1 million gt and 3.8 million dwt, respectively. The newbuildings have been ordered primarily from Chinese, South Korea and Japanese shipyards.