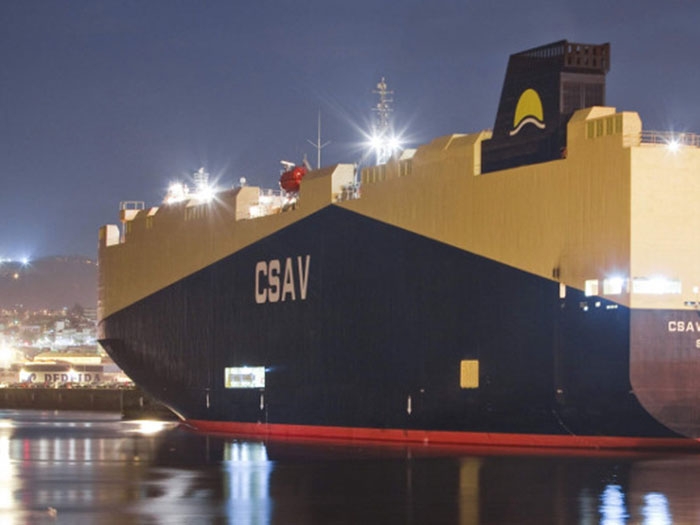 JUNE 8, 2016 —Another shipping company executive has been indicted in an ongoing federal antitrust investigation into price fixing, bid rigging and other anticompetitive conduct in the international roll-on, roll-off ocean shipping industry.

Yesterday, a grand jury in the District of Maryland returned the indictment against Mauricio Javier Garrido Garcia (Garrido), an executive of Compañia Sudamericana de Vapores S.A. (CSAV) and resident of Chile.

He is charged with allocating customers and routes, rigging bids and fixing prices for international ocean shipments of roll-on, roll-off cargo, including cars, trucks and construction and agriculture equipment.

Garrido is accused of participating in the conspiracy from as early as 2000 until at least September 2012.

Garrido is the eighth executive to be charged in the investigation to date. Four individuals have already pleaded guilty and been sentenced to prison terms and three others have been indicted but remain fugitives from justice.

CSAV and two other companies have also pleaded guilty and paid over $136 million in criminal fines.

“This long-running conspiracy restrained trade in one of the main channels of international commerce – the oceans,” said Principal Deputy Assistant Attorney General Renata B. Hesse, head of the Department of Justice’s Antitrust Division. “Today’s indictment further demonstrates the division’s commitment to holding accountable ocean-shipping executives who participated in this scheme.”