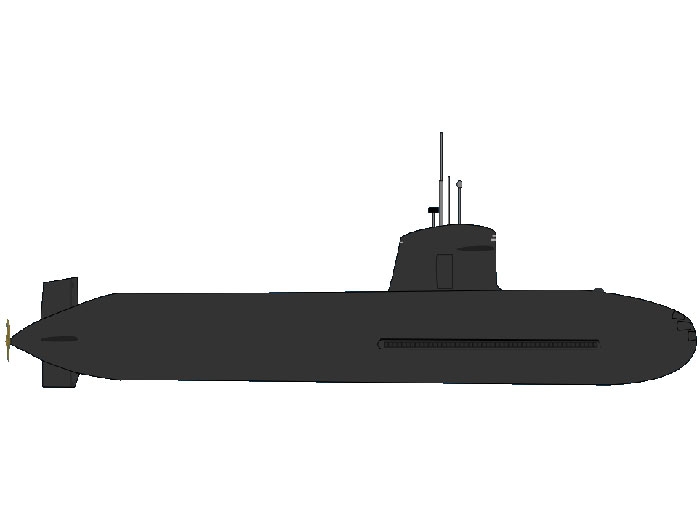 Submarine designs under consideration include the French Scorpene

DECEMBER 30, 2014 — Three state-owned Indian companies are to form a consortium to go after a $7 billion project that aims to see India build six AIP (air independent propulsion) submarines at a domestic shipyard.

BHEL is an engineering enterprise with five decades of experience in design, development and manufacture of a variety of equipment for infrastructure sectors like power generation & transmission, industry, transportation, oil & gas, renewable, water and defense sectors.

Midhani is a defence PSU engaged in development and manufacture of a wide range of super alloys and special-purpose steel for applications in defense, aerospace, atomic energy, etc.

The three say the consortium will provide the country with a credible domestic alternative for the manufacture of submarines.

India’s Defense Acquisition Council (DAC) approved the Rs 53,000 crore ($7-8 billion) Project 75 India (P75I) submarine program at the end of October. The submarine design has yet to be selected, but contenders are said to include the French DCNS Scorpene, Russia’s Rubin Amur 1650, the German HDW Type 214, Spain’s Navantia S-80 and Sweden’s Kockums Archer-class