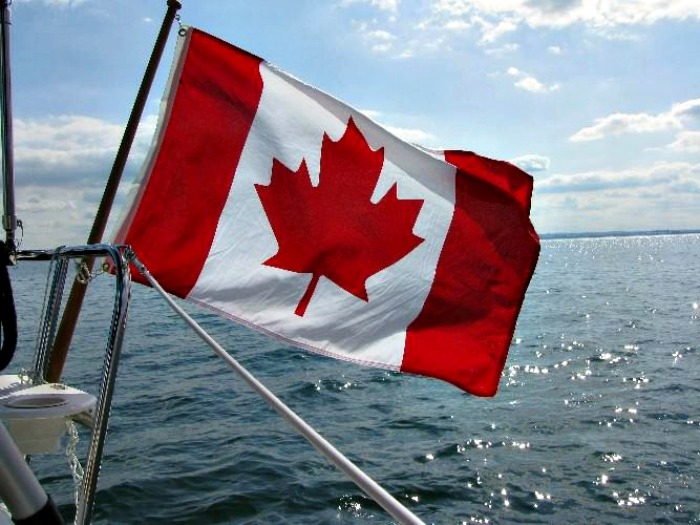 OCTOBER 10, 2014—Transport Canada has authorized ClassNK to carry out statutory surveys on Canadian-flagged vessels on behalf of the Government of Canada.

ClassNK has maintained a presence in Canada since it established an office in Vancouver in 1995, now one of nine exclusive survey offices maintained by the classification society in the North American region. As a result of the authorization ClassNK will now be able to carry out surveys, audits, and issue certificates for SOLAS, MARPOL, Load Line and other international conventions for Canadian-flagged vessels.

“This authorization reflects the rapid growth of our activities in North America and in Canada in particular,” says ClassNK Chairman and President Noboru Ueda. “We have provided survey and certification services for many of Canada’s leading shipowners for decades now, and we have consistently increased our resources in the region to support the growth of the local industry. Along with our recent acquisition of British Columbia-based Helm Operations, this authorization represents the next step in our expansion here in Canada and will allow us to further expand the range of services we can offer Canadian shipowners and operators.”

With the authorization from Transport Canada, ClassNK is now authorized to perform surveys and audits on behalf of 111 Flag Administrations throughout the world.