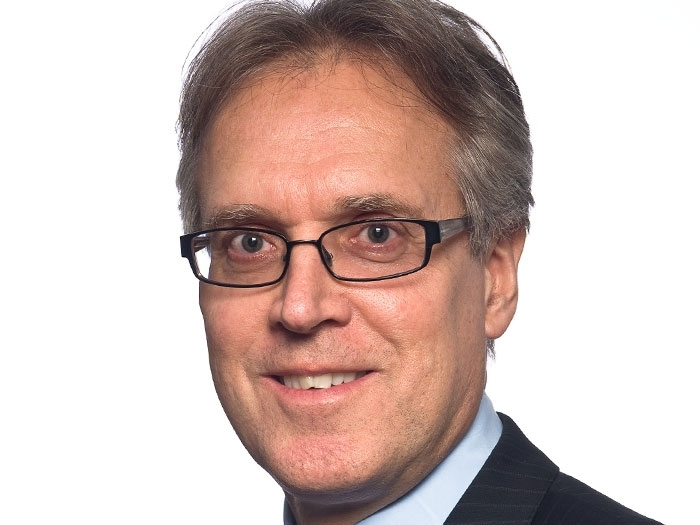 Svein Engh: "Including this transaction, CIT has provided north of $78 million of financing to Epic Gas in the past year"

Financing from CIT was provided by CIT Bank, the U.S. commercial bank subsidiary of CIT. Terms of the transaction were not disclosed.

“Including this transaction, CIT has provided north of $78 million of financing to Epic Gas in the past year allowing them to further build their portfolio of LPG tankers,” said Svein Engh, Managing Director and Group Head of CIT Maritime Finance. “Since we began our relationship with Epic Gas in 2013, the company has grown to become one of the largest owners and operators of pressurized LPG carriers in the market. We look to further building this relationship and supporting their future growth.”

Lars Vang Christensen, CEO of Epic Gas, said, “As the demand for LPG and petrochemicals continues to grow, so does the need for ample ocean and coastal transportation. Our vessels serve as a link in the international gas supply chains of leading oil majors and commodity trading houses throughout Southeast Asia, Europe, West Africa and the Americas. The two vessels we acquired through this financing are cost-efficient and ideal for short to medium haul of transporting/redistributing LPGs and chemical gases to the smaller gas terminals. We chose to work with CIT again because Svein and his entire Maritime Finance team are highly knowledgeable and deeply experienced. Their skill and financial acumen helped this transaction close quickly. We look forward to continuing our valued relationship with them.”