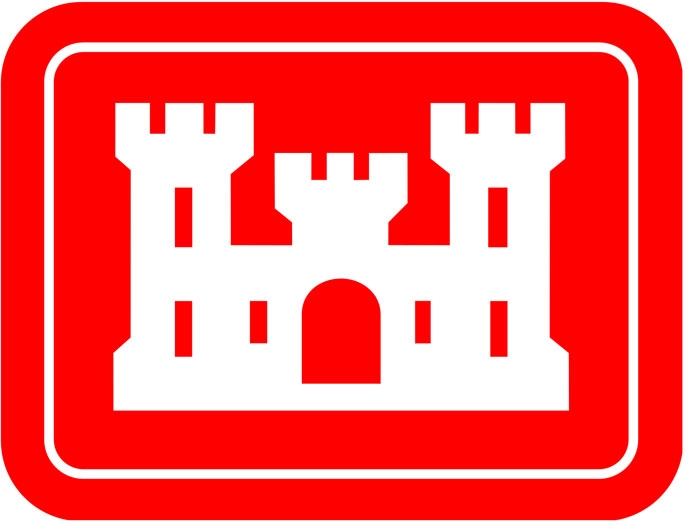 “Working with the Marine Design Center over the past five years has been a wonderful experience, and we look forward to continuing to work with their dynamic team of professionals,” says Greg Beers, P.E., President, BHGI

As well as barge, towboat and dredge design, some of the projects BHGI has worked on for the USACE include retrofits, finite element analyses (FEA), electric load analyses, vibration analyses, and computational fluid dynamics (CFD) analyses.