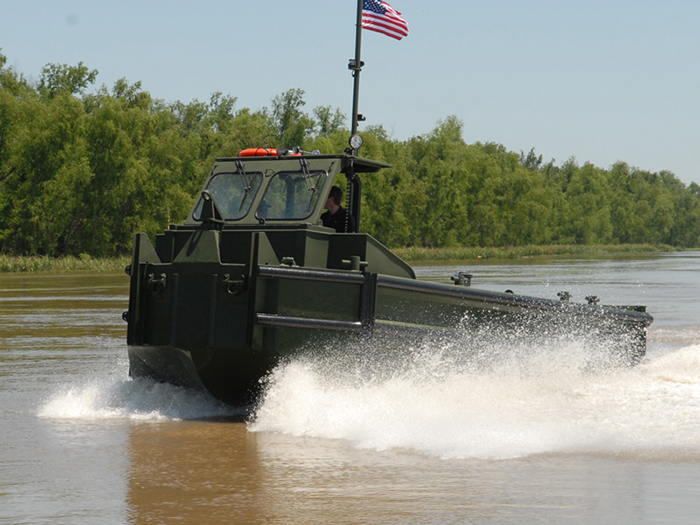 Australian-based Birdon Group reports that its U.S. subsidiary, Birdon America Inc., has been awarded two new contracts worth up to $390 million.

In one contract, valued at up to $190 million, Birdon America has been appointed to carry out an upgrade of the U.S. Coast Guard fleet of 47-foot motor lifeboat (MLB) vessels.

In the second contract, worth up to $199 million Birdon America secured a five-year extension to its existing contract to supply bridge erection boats (BEBs) to the U.S. Army. Birdon won the tender to supply the BEBs in 2014, beating a field of established global defense suppliers.

When combined with Australian contracts secured in the past three months, the U.S. deals have seen Birdon’s confirmed business pipeline surge over $472 million (or A$700 million ).

Under its Service Life Extension Program (SLEP), the Coast Guard appointed Birdon America to deliver a redesign and upgrade of its fleet of 107 MLBs, which is reaching the end of its original 25-year service life.

The SLEP is planned to extend the working life of the Coast Guard fleet for 20 years and enhance key aspects of the MLB’s operational capability and performance.

The contract is for 10 years under a five-plus-five arrangement. The work will be led from Birdon America’s headquarters in Denver, Colo., and carried out in shipyards in Oregon and Virginia, servicing the Coast Guard fleets on the West and East coasts.

“The contract award is testament to Birdon’s world-class maritime and military capability and our ability to adapt to complex customer requirements,” said Birdon CEO Jamie Bruce. 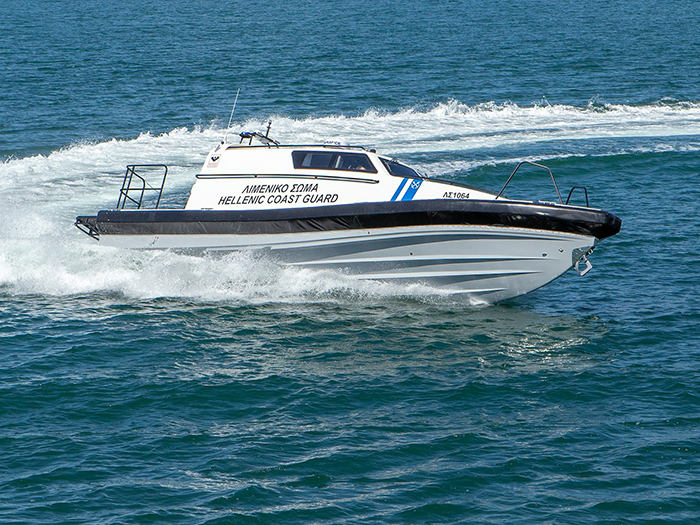