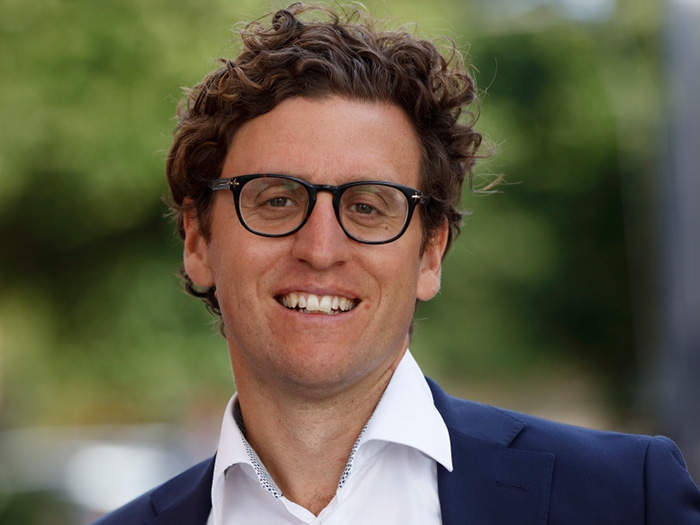 FEBRUARY 21, 2018 — As global water temperatures increase, global “biofouling hotspots” in subtropical/tropical areas are intensifying, exposing newbuildings at some of the world’s major shipyards to greater risk of hard fouling during the outfitting process. The effects of intense hard fouling on idle newbuilds can have great impact on a newly applied hull coating and on a vessel’s performance in sea trials.

“Our product is boosting the performance of sophisticated antifouling systems under harsh fouling conditions, such as those experienced during outfitting at shipyards in South Korea,” says I-Tech AB CEO Philip Chaabane. “Selektope is clearly adding value to the coatings products that the major coating manufacturers offer.”

Selektope is an organic, non-metal compound that repels barnacle settlement on ships’ hulls by temporarily stimulating the barnacle larvae’s swimming behavior. It is characterized by high efficacy at extremely low concentrations (0.1% w/w), is ultra-low leaching and offer paint manufacturers the flexibility to boost copper-based paint formulations or replace copper completely. Due to the low concentration required, Selektope® does not compromise the chemical structure, color or other cooperative biocides of a marine coating.

This first-of-its-kind antifouling technology caught the attention of coatings suppliers in the early stages of its research and development. To-date, several products have been launched onto the market and the number of Selektope-containing coatings being sold by different manufacturers is increasing year-on-year.

I-Tech AB, the Swedish biotechnology company behind the development of Selektope, recently responded to strong market demand for the antifouling ingredient in South Korea by appointing KhaiEL as Selektope’s exclusive importer and agent. Under the new agreement, I-Tech will continue to manage sales of Selektope in South Korea while KhaiEL will exclusively handle imports.

“We are delighted to be working with such a highly reputed company in KhaiEL to strengthen the supply of Selektope® to South Korea. This business relationship reflects the need to address increasing demand for our product in South Korea, particularly from the shipyards and many owners running risks of extended idling, whether during newbuilding or operations,” says Philip Chaabane.

South Korea is a key market for I-Tech. The company believes that coatings containing Selektope play a vital role for shipyards located in biofouling hotspots with its barnacle-repellent technology.