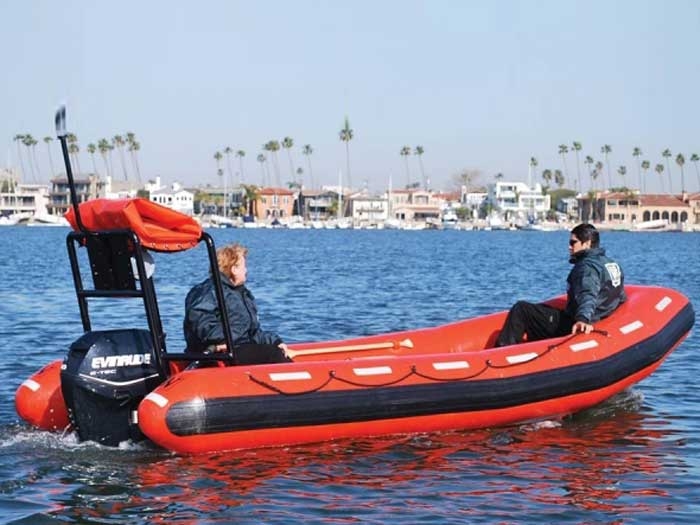 Under the contract, awarded by the U.S. Army Contracting Command, Willard Marine will deliver 16-ft. rigid-hull inflatable boats (RIBs) for eight Logistic Support Vessels (LSV) and 34 Landing Craft Utility (LCU) vessels. The boats will be built at the company’s plant in Southern California. Deliveries will take place between March and August 2014.

The Willard Marine Sea Force 490 SOLAS OB RIBs are powered by Evinrude lightweight 40 hp E-TEC outboards and have a capacity for up to six passengers. The boats are certified by the U.S. Coast Guard to meet the provisions of the international Safety of Life at Sea (SOLAS) treaty.

“The U.S. Army contract solidifies Willard Marine’s solid presence in the SOLAS response-boat market,” said Ulrich Gottschling, president of Willard Marine. “This large order is an important validation of our position as the preferred U.S. supplier of USCG-approved SOLAS boats.”

Willard Marine offers a range of 4.9 m and 6.7 m SOLAS-compliant boats for commercial and military vessels.