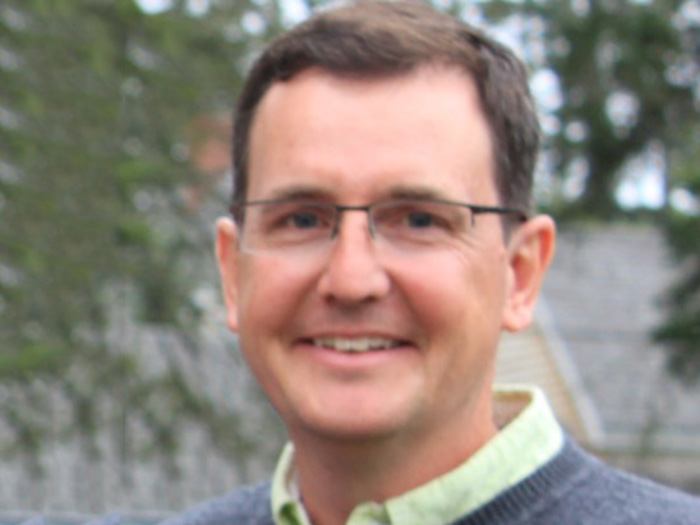 With over 30 years of experience in the maritime field, MacArthur served most recently as a Senior Dynamic Positioning Officer for Diamond Offshore Drilling. In that role, he monitored environmental conditions, assisted in incident investigation and analysis, maintained and tested equipment, and managed personnel aboard offshore drilling vessels.

Prior to joining Diamond, MacArthur served as Chief Mate and Master with Seadrill. In addition to traditional shipboard duties at Seadrill, MacArthur managed a multinational crew through the two-year construction and commissioning project of a new vessel.

MacArthur began his career as a student at MMA in the late eighties and sailed aboard the previous State of Maine (USNS Upshur) for the 1989 training cruise. He left his studies in 1990 to serve eight years in the U.S. Coast Guard before returning in 1998 to resume his education. Following his graduation in 2000 with a B.S. in Marine Transportation Operations, MacArthur continued his service in the U.S. Coast Guard Reserve.

Over the years, MacArthur has kept close ties with the college, participating in events such as the 2017 leadership conference and visiting classes as a volunteer guest lecturer. Now a resident of Castine, he is also involved in the local community, serving as a member of the Castine Utility Board and on the Wilson Museum Building and Grounds Committee.

With his perspective as an alumnus, maritime professional, and local community member, MacArthur has a unique understanding of the role he is taking on. As master, he will be responsible for the overall operation and safety of the ship, crew, students, and staff. In addition, he will oversee the outcomes, assessment, and continuous improvement of all training programs that utilize the vessel.

“I’m extremely excited about returning to the academy in this capacity,” said MacArthur. “I’m very much looking forward to working with students on the ship and being able to play a part in their future success.”

MacArthur joins MMA during a particularly busy planning season, as the school prepares for two cruise rotations aboard the Training Ship State of Maine this summer.

The upcoming schedule is designed to make up for sea-time that was lost last year due to COVID-19 restrictions. The first cruise is set to begin in April, following strict testing and quarantine protocols, and the second will begin in July.

“We are thrilled to have Capt. MacArthur take this position,” said Maine Maritime Academy President William Brennan. “In addition to his impressive background, he brings leadership skills and values that align with our mission and is passionate about working with our students to help shape the next generation of mariners.”

MacArthur will assume his role in early March, relieving Capt. Brendan McAvoy, who has served as interim master since last February after Capt. Les Eadie stepped down to pursue additional teaching opportunities.

“Capt. McAvoy has been an incredible asset to the Academy, and we are grateful for his service to the institution and his devotion to our students,” said Brennan.