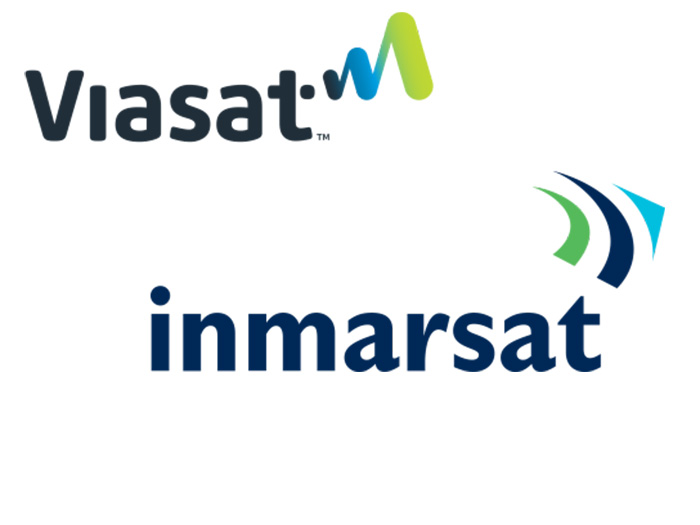 Mobile satellite communications giant Inmarsat is set to be acquired by Carlsbad, Calif., based Viasat Inc., (NASDAQ: VSAT) under a definitive agreement announced today. The news comes two years after U.K.-based Inmarsat was taken private by a consortium including the private equity firm Apax.

Under the agreement, Viasat will acquire Inmarsat in a transaction valued at $7.3 billion, comprised of $850.0 million in cash, approximately 46.36 million shares of Viasat common stock valued at $3.1 billion based on the closing price on Friday November 5, 2021, and the assumption of $3.4 billion of net debt.

Though Viasat’s share price stock had soared 105.2% year to date through Friday, the announcement saw it plunge 16.94% by the close of trading today.

What all this will mean for Inmarsat users remains to be seen.

In July, the company said that over the next five years, it would invest $100 million into what it described as the largest ever transformation of its services, creating “the communications network of the future” called ORCHESTRA and bringing together existing geosynchronous (GEO) satellites with low earth orbit satellites (LEO) and terrestrial 5G into an integrated, high-performance solution.

Within two weeks of that it unveiled ELERA, a global narrowband network aimed at serving the rapidly evolving world of the Internet of Things (IoT) and global mobility customers, including maritime, aviation, governments and key enterprises and incorporating new spectrum management capabilities intended to deliver the fastest speeds globally available to L-band customers.

How do you top all that? According to today’s merger announcement “the combined company intends to integrate the spectrum, satellite and terrestrial assets of both companies into a global high-capacity hybrid space and terrestrial network, capable of delivering superior services in fast-growing commercial and government sectors. This advanced architecture will create a framework incorporating the most favorable characteristics of multi-band, multi-orbit satellites and terrestrial air-to-ground systems that can deliver higher speeds, more bandwidth, greater density of bandwidth at high demand locations like airport and shipping hubs and lower latency at lower cost than either company could provide alone.”

During the period prior to the closing of the transaction, Viasat expects members of Inmarsat’s management team to continue to execute its strategy and provide leadership, in-depth industry knowledge and customer relationship support. Decisions regarding management of the combined company following the closing of the transaction will be made as part of the integration planning process.

The transaction is expected to close in the second half of calendar year 2022, subject to the approval of Viasat stockholders, the receipt of certain regulatory approvals and clearances and the satisfaction of other customary closing conditions.

The regulatory security is likely to be intense and, according to the U.K.’s Guardian newspaper, may be reviewed under Britain’s National 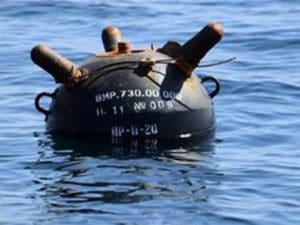 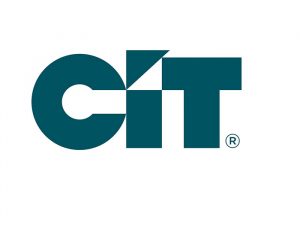