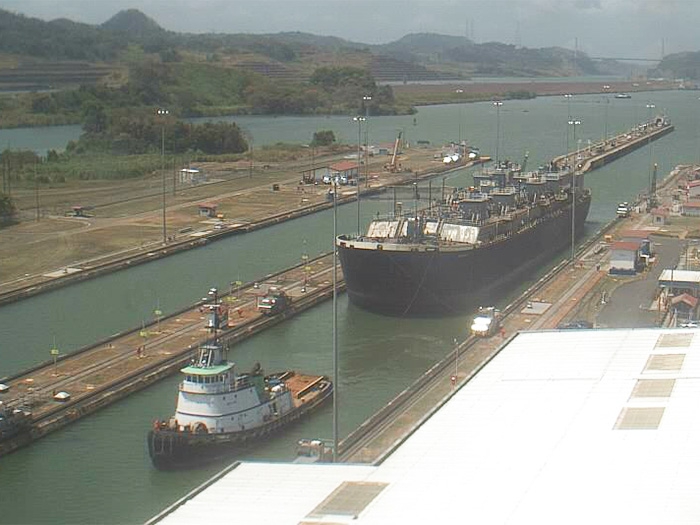 Marcon acted as sole broker in both the sale and the 2,780 nm tow from the Gulf Coast using the 5,750 BHP, 126′ x 36′,Vanuatu flag tug “Isabelle” (ex-Jabbar), delivered by Main Iron Works shipyard in 1978 owned and operated by TradeWinds Towing LLC of New Orleans to whom Marcon brokered the vessel in 2013.

Marcon has handled numerous previous sales and purchases for both buyer and seller. Over the past 37 years Marcon has sold 157 tank barges totaling 8,271,735bbl capacity (abt. 1.18 million long tons deadweight).

Marcon International reports it has fixed six sales and one long-distance tow to date this year. Several additional tug sales are pending.

In 2017, Marcon booked 16 sales and charters. Looking back over the past 37 years, the firm has averaged 40 sales/charters per year.

Since its first sale, Marcon has brokered a total of 1,433 vessels and barges sold or chartered.