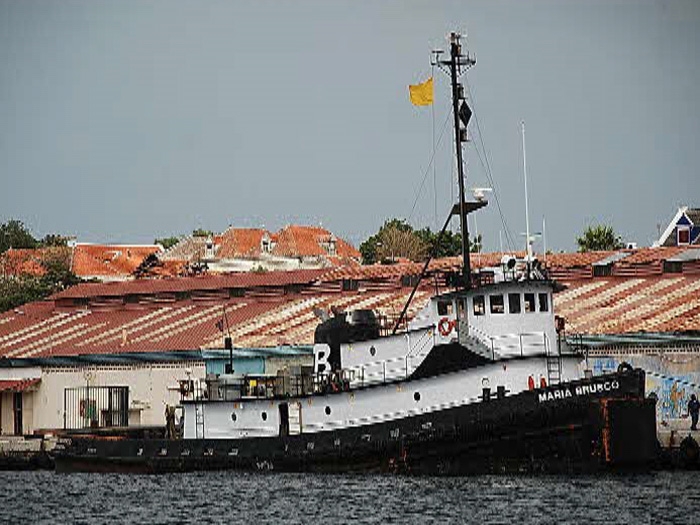 The 127 ft x 32 ft x 14 ft tug was originally built in 1967 by Burton Shipyard Inc. in Port Arthur, TX, as Hull 404 for International Bulk Transport of Wilmington, DE, and operated for Sonat Marine of Philadelphia towing petroleum barges coastwise. The tug underwent a major reconstruction in 1987 under her previous ownership.

Maria Brusco had been working in the U.S. Gulf, and Caribbean for the past few years, but spent much of her life towing plus performing numerous rescues in heavy weather on the Pacific Coasts of the United States, Hawaii and Canada for both Brusco and Sause Bros. Ocean Towing.

The tug’s next venture, under her new ownership, will reportedly be in support of the oil and gas market in South America.

Marcon represented the sellers in this transaction. This is the fourth tug sold by Marcon this year and the 301st tug sold or chartered over the last 33 years.