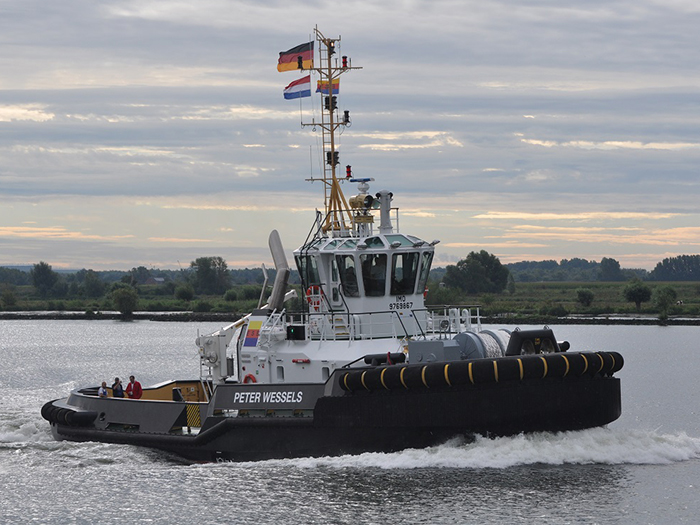 Peter Wessels was delivered within four months of being ordered.

Damen says the rapid delivery was made possible by its long-time policies of offering standard designs that can be customized to exact customer needs and building for stock. In the case of the Louis Meyer tug, this particular vessel had been built for stock at Damen Song Cam Shipyard in Vietnam and then transported to Europe.

The 28-meter ASD Tug 2810 is one of Damen’s most popular vessels, with over 150 sold since its introduction. Delivering 60 tonnes of bollard pull, they are highly maneuverable, and are built to a rugged design known for its reliability and durability.

The Peter Wessels features a number of options, most notably an aft winch which equips it for coastal towage of barges. It also has been fitted with a sewage treatment plant, a boiler and heated windows.

Louis Meyer, established in 1907 and now under the management of the fifth generation of the founding family, will be chartering the ASD Tug 2810 to Emder Schlepp-Betrieb GmbH (ESB), which operates from the Port of Emden, Lower Saxony. The arrival of the Peter Wessel will take its fleet up to five vessels and will be its first by Damen .

This is Louis Meyer’s second Damen tug, following delivery of a Damen ASD Tug 2411, named the Jan, in June 2019. This was an even faster delivery with the contract being signed on April 11, 2019.

Damen sales manager Joschka Böddeling commented, “We are very pleased to have been working with Louis Meyer again, and so soon. The fact that they have added two Damen vessels to their fleet in such a short space of time is very gratifying. We look forward to working with them again in the future. The Peter Wessels has very much been a ship of the coronvirus era, with the contract signed remotely and the naming ceremony taking place under strict safety conditions. But it is proof that life did go on despite everything and our thanks go out to all involved.” 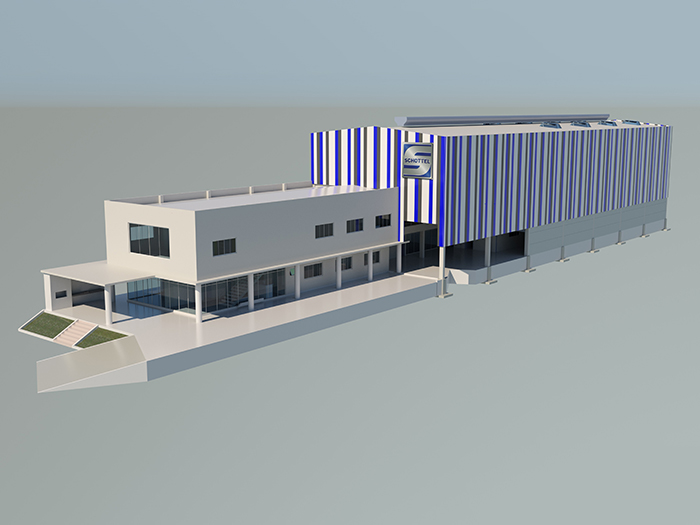 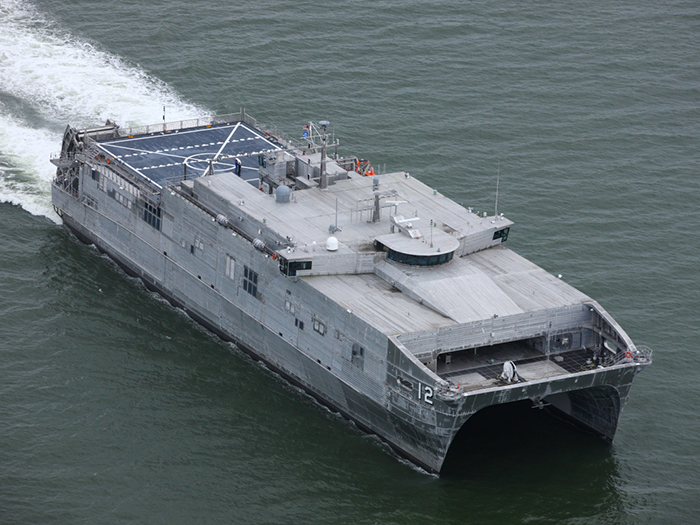 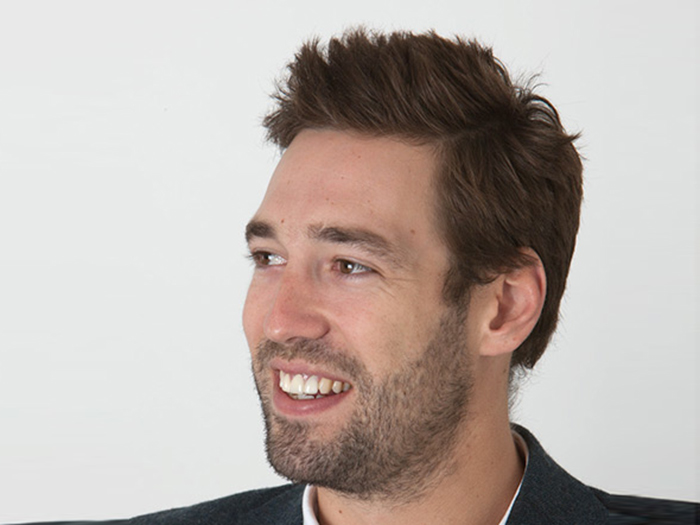 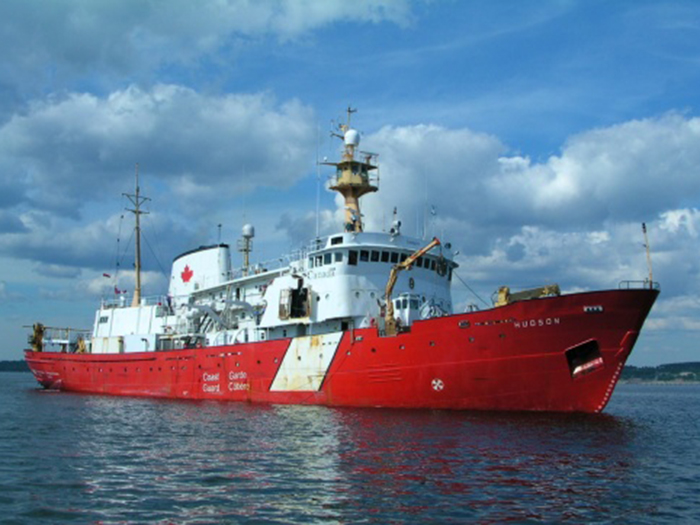 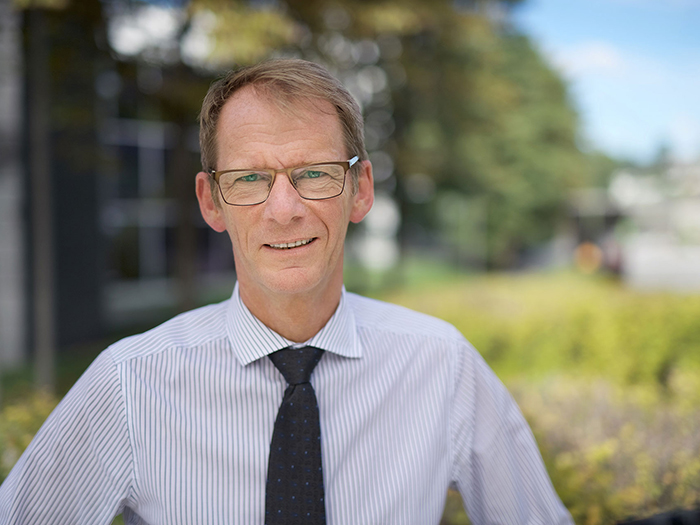