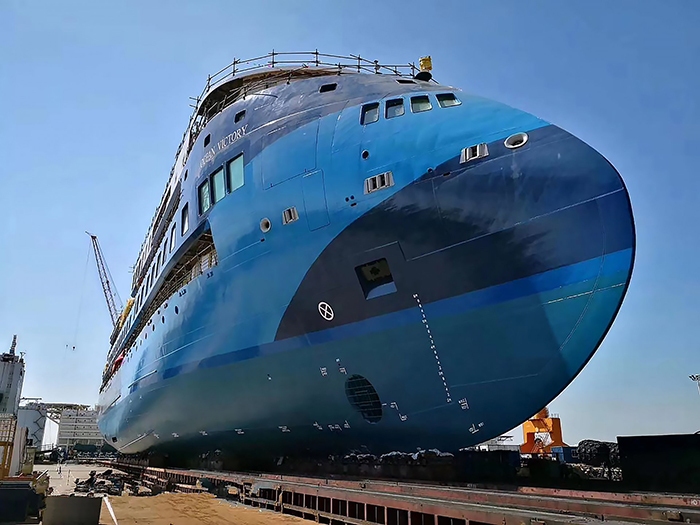 The X-bowed Ulstein CX 103 design vessel is currently completing construction for Sunstone Ships at the China Merchant Heavy Industries shipyard in Haimen, China. The Bahama’s flag vessel will operate Antarctica Cruises for Albatros Expeditions in winter and in summer Victory Cruise Lines will operate it on Alaska Cruises, sailing between Sitka, Alaska, and Victoria, B.C., Canada.

Victory Cruise Lines says the internship program will “invite a select few to join the VCL family in Spring 2021 for four to six months. By both land and water, Cal Poly students will spend their time adventuring alongside Victory Cruise Line guests. The students will live and work on board the Ocean Victory as it cruises scenic Alaska Insider itineraries.”

According to the cruise line, “students will gain a real-world view into maritime life with hands-on experience as they research Alaska’s wilderness, environment and culture. Internship roles will range from creating onboard presentations and educating guests about the wonders of Alaska, as well as guiding and participating in tours and passenger activities, including skiff tours, kayaking and hiking expeditions and zodiac voyages throughout Alaska’s waterways, all while being paid for their time.

The line says the internship program is a “passion project” for John Waggoner, founder and CEO of American Queen Steamboat Company, who is also a two-time Cal Poly graduate and Cal Poly’s 2017 College of Science and Mathematics Honored Alumni.

“We are thrilled to be able to offer this once-in-a-lifetime opportunity to the hard-working students of Cal Poly,” said Waggoner. “Not only will this program allow us to further expand Ocean Victory’s unparalleled educational and enrichment programming, but we will also be able to give back to the University and its students that have provided me with so much throughout my career.”

Recruitment for the 2021 program has already begun and interns will be given a full training prior to the start of the season.

“The opportunity for Cal Poly students to immerse themselves in an Alaskan naturalist experience with mentoring and instruction from Cal Poly’s Marine Sciences faculty and Victory Cruise Lines professionals is the epitome of Learn by Doing,” said Executive Director of Cal Poly Career Services, Eileen Buecher. “Students participating in this internship will gain both academic and practical skills to advance their career path, while enriching their perspectives of the environment, diverse groups, and business.”

The 104.4-meter Ocean Victory will feature 93 suites, of which 68 will have balconies, nine with French balconies and 16 with panoramic windows. The vessel will carry a crew of 100 in 57 cabins and feature a 2-to-1 guest to crew ratio. Onboard venues include two restaurants in addition to an open-deck dining area, piano bar, library, gym, heated outdoor pool, spa and jacuzzi, plus observation and lecture lounges and a dedicated expedition and adventures launching platform.

Ocean Victory will begin its maiden season in May 2021 with a 12-day sailing from Vancouver, B.C., to Sitka, Alaska. Equipped with a fleet of Zodiacs and dozens of kayaks, the vessel will provide guests with in-depth explorations of Alaska’s natural, historic and cultural treasures.

Incidentally, those Zodiacs were the subject of a U.S. Customs ruling issued in June that illustrates the complexities of operating foreign-flag cruise ships on Alaska itineraries. You can read it HERE. 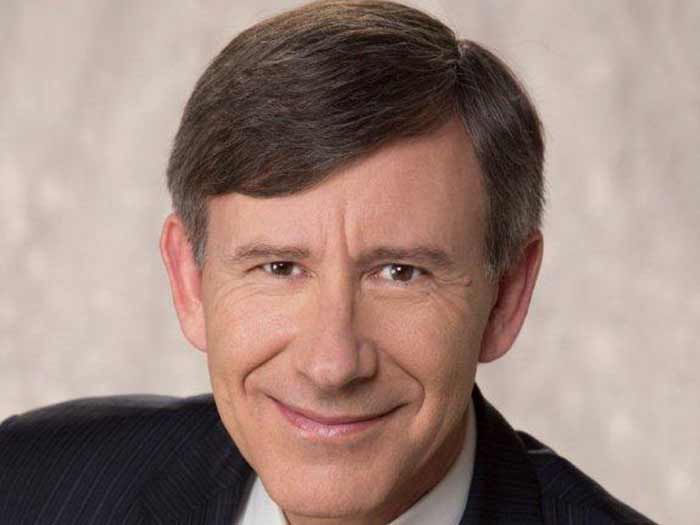 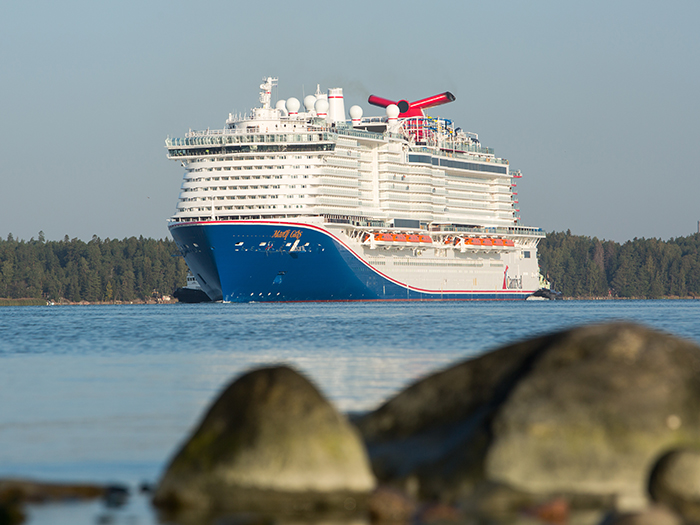 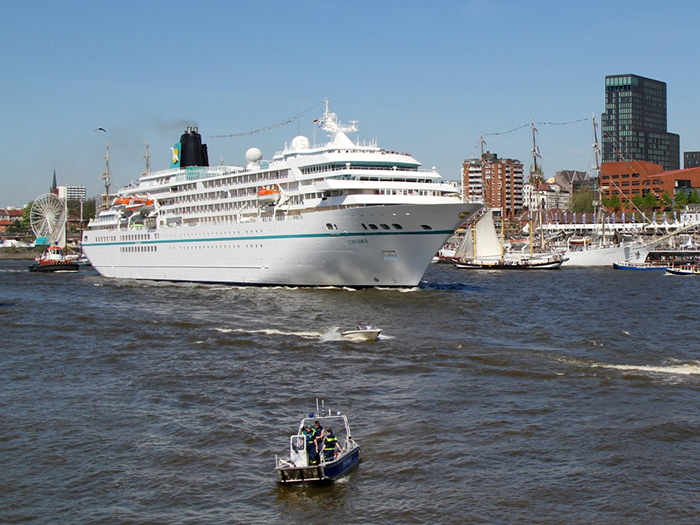