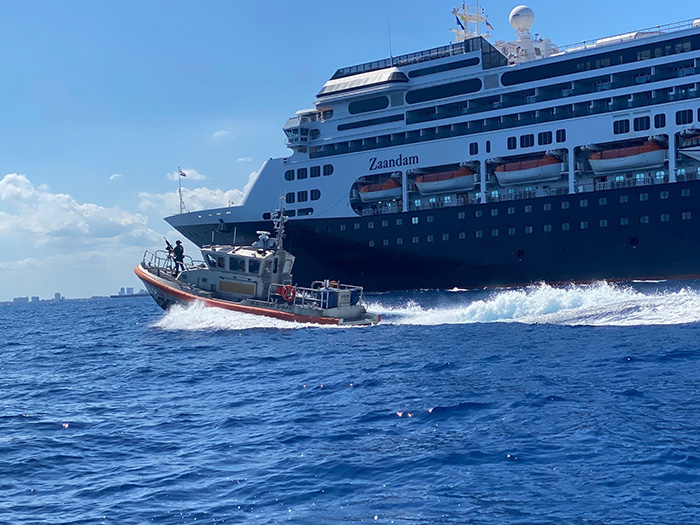 On Thursday, the Coast Guard facilitated the offloading of more than 1,200 passengers from the cruise ships Zaandam and Rotterdam in Port Everglades, Fla (see earlier story). The Coast Guard says that these developments, combined with one remaining disembarkation being coordinated, represent the processing of more than 120 vessels in the last three weeks to remove 250,000 passengers from cruise ships due to the COVID-19 pandemic.

The Coast Guard, under guidance from the Centers for Disease Control and Prevention (CDC) and working with Department of Homeland Security partners Customs and Border Protection (CBP) and the Transportation Security Administration (TSA), as well as state and local entities from multiple port jurisdictions, facilitated the safe landing, screening, quarantine and repatriation of these passengers in a manner that has prevented further spread of the COVID-19 virus. Many passengers were brought to safe harbor in the United States when international ports refused entry.

Additionally, since March 7, when COVID-19 cases on cruise ships operating around the U.S. escalated, the service has enabled 31 life-saving medevacs.

“We commend the decision by the cruise industry to cease operations. However, pausing a global tourist industry does not happen instantaneously or easily,” said Vice Admiral Dan Abel, Coast Guard Deputy Commandant for Operations. “The Federal, state, local and industry cooperation to achieve this feat truly represents the whole-of-nation approach directed by the President and is essential to fighting the spread of this virus and working to minimize the loss of life.”

The drawdown of passenger operations is a major milestone, but it does not eliminate U.S. government concerns for cruise ships and their crews.

“The cruise industry has an ongoing obligation for the care, safety and welfare of its seafarers,” says the Coast Guard.. 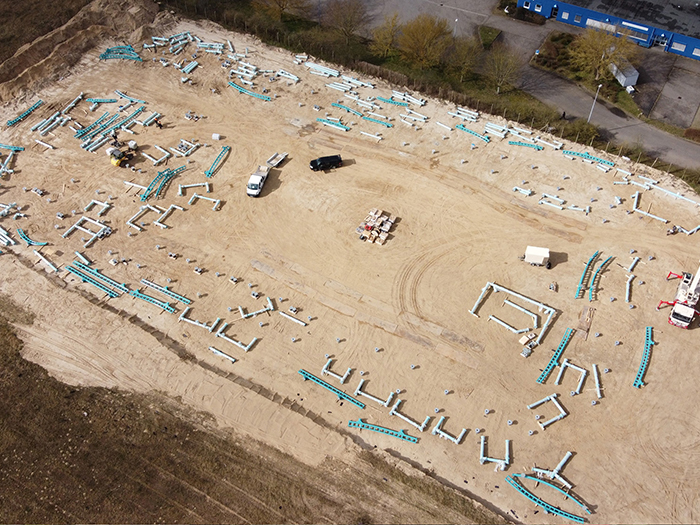