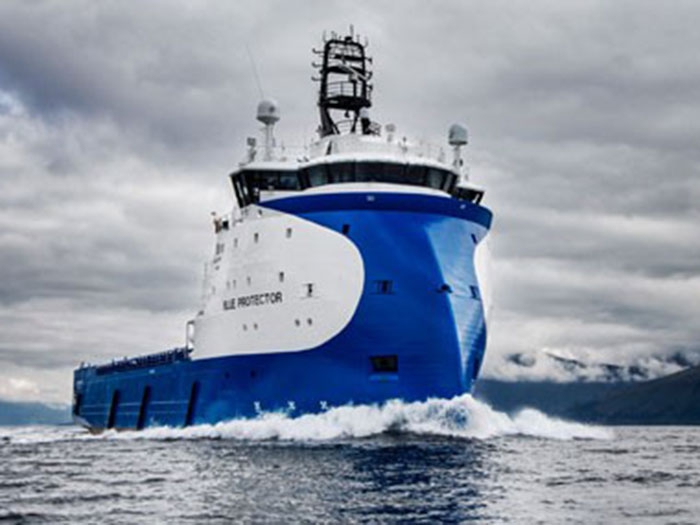 DECEMBER 12, 2018 — The Scorpio Group is expanding beyond the tanker and bulker sectors and putting a toe into the waters of the offshore services market by taking control of niche player Nordic American Offshore Ltd. (NYSE: NAO) and its fleet of ten vessels.

NAO today reported that it had entered into a share purchase agreement with Scorpio Offshore Investments Inc., a closely held company owned and controlled by the Lolli-Ghetti family, including Emanuele Lauro, under which Scorpio had invested $5,000,000 in a private placement of NAO’s common shares at a price of $ 0.42 per share.

On closing of the Private Placement, Emanuele Lauro was appointed NAO’s Chairman and CEO, with Robert Bugbee being appointed to the company’s board and to the office of President, Cameron Mackey being appointed COO and Filippo Lauro appointed VP Concurrent with the private placement Herbjørn Hansson resigned from the board of directors. Marianne Lie has resigned from the office of Executive Vice-Chair but will remain a director.

“I am honored to lead this company through the next stage of its development,” said Emanuele Lauro. “Though near-term challenges of the offshore market exist, I believe NAO has all the necessary attributes to succeed in the longer-term: high caliber people, high caliber assets, and strong relationships with key stakeholders, first among them its lenders and its shareholders. My focus in the coming weeks will be to ensure that this great enterprise can appropriately position itself for the improving fundamentals to come.

“Mr. Herbjorn Hansson deserves credit for his vision and his passion for the company. I would like to thank Mr. Hansson for his close engagement and support during the last few days; it is a testament to his loyalty to the business. He has built a commendable platform with a promising future, one I will be working hard with my colleagues to realize.”