In a Form 8K dated March 31, the company reported that it and certain of its subsidiaries “have entered into agreements with lenders under its existing Senior Credit Agreement, dated as of June 28, 2019, First Lien Term Loan Agreement, dated as of June 15, 2017, and Second Lien Term Loan Agreement, dated as of February 7, 2019, (in each case, as amended and supplemented) and holders of the Company’s unsecured 5.875% Senior Notes due 2020 and unsecured 5.000% Senior Notes due 2021, pursuant to which such creditors have agreed to forbear, until 11:59 p.m. New York time on April 20, 2020 (as may be further extended), from exercising certain of their rights and remedies with respect to certain defaults by the company. The company is in the process of negotiating and finalizing a restructuring support agreement with the forbearing creditors on the terms of a consensual balance sheet restructuring during this forbearance period, to be implemented through a prepackaged chapter 11 filing in the Southern District of Texas.” 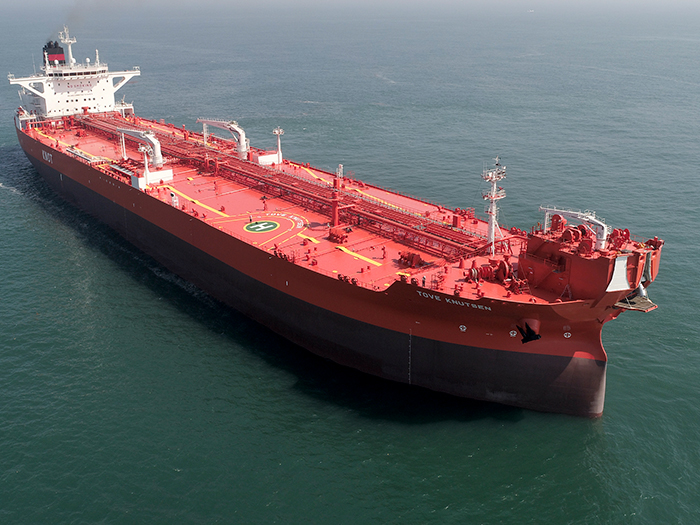 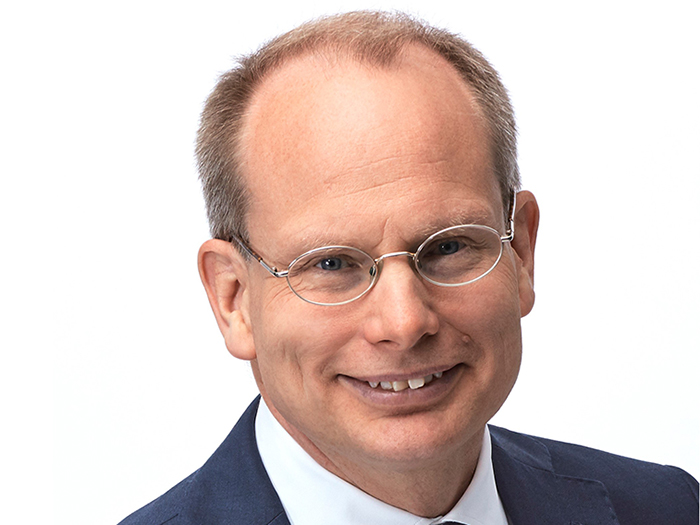 Wärtsilä names Håkan Agnevall as next President and CEO 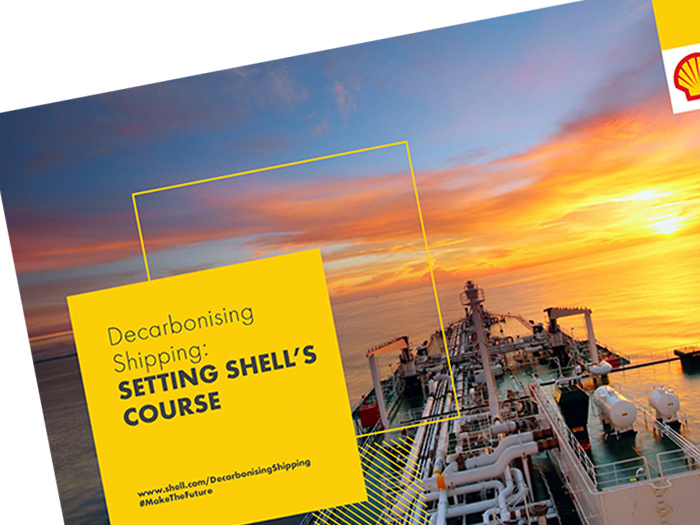