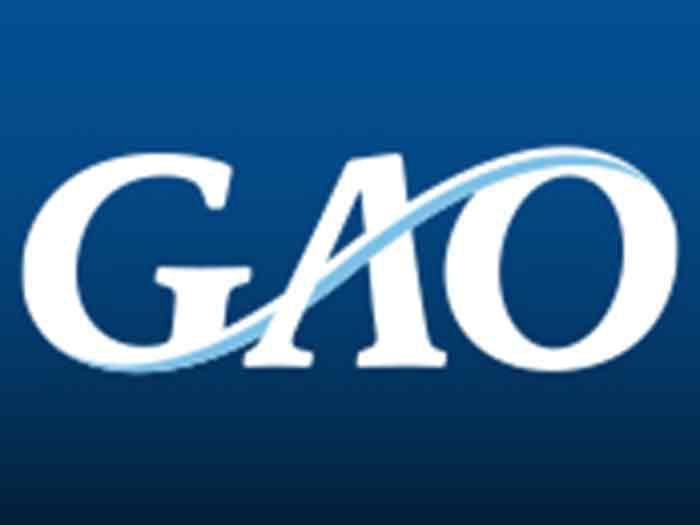 AUGUST 10, 2018 — Back in 2014, Congress statutorily mandated that the U.S. Departmeny of Transportation develop national strategies related to the sustainability of the U.S.-flag fleet including recommendations for the future.

That hasn’t happened and a new report from GAO, the U.S. Government Accountability Office, says that DOT should “expeditionally finalize” the required strategy.

The GAO report finds government support for the U.S.-registered (U.S.-flag) fleet has helped meet national defense needs, but it has had a negative effect on some non-defense government programs. Specifically, the U.S. government supports U.S.-flag vessels through: (1) an annual stipend provided through the Maritime Security Program (MSP) and (2) cargo preferences that require federal agencies to transport certain percentages of government cargo on U.S.-flag vessels. These supports have helped ensure that a sufficient number of U.S.-flag vessels are available to meet the Department of Defense’s (DOD) cargo capacity needs. Although cargo preference requirements have helped support the financial viability of U.S.-flag vessels that participate in the MSP, they have had a negative impact on some non-defense programs. For example, the requirement pursuant to which food-aid agencies send a certain percentage of food aid on U.S.-flag vessels has resulted in higher shipping costs for these agencies and has negatively affected their missions, according to officials at these agencies.

First, even with the annual MSP stipend, maintaining the financial viability of U.S.-flag vessels is a challenge. This challenge largely results from the higher costs of operating a U.S.-flag vessel.

According to U.S. Maritime Administration (MARAD) officials, the additional cost of operating a U.S. flag vessel compared to a foreign-flag vessel has increased—from about $4.8 million annually in 2009 and 2010 to about $6.2 to $6.5 million currently—making it harder for such vessels to remain financially viable. In addition, government cargo volumes have fallen in recent years. In response to this challenge, Congress increased the MSP stipend from $3.5 million per vessel for fiscal year 2016 to $4.99 million per vessel for fiscal year 2017. MARAD officials said this increase has temporarily stabilized the financial situation of MSP vessel operators. However, MARAD officials stated trends in operating costs and government cargo suggest this will remain an ongoing challenge.

Second, a potential shortage of U.S.-citizen mariners available to crew the government-owned reserve fleet during a crisis is a challenge. DOD counts on mariners working on U.S.-flag vessels to crew this fleet when activated. A MARAD working group recently estimated a shortage of over 1,800 mariners in the case of a drawn-out military effort, although it also recommended data improvements to increase the accuracy of the count of available mariners.

The Department of Transportation (DOT) has drafted but not issued the national maritime strategies mandated by Congress. The strategies are intended to address U.S.-flag vessels’ competitiveness and ensure the long-term viability of U.S.-flag vessels and U.S.-citizen mariners. According to DOT officials, a combined draft strategy was developed under the previous administration but is now being reviewed by the current administration. DOT has not established a timeline for finalizing the strategy even though it was to be completed by 2015. Without establishing a timeline to complete this required strategy, DOT continues to delay providing decision-makers the information they need to determine how best to address the challenges facing the U.S.-flag fleet.