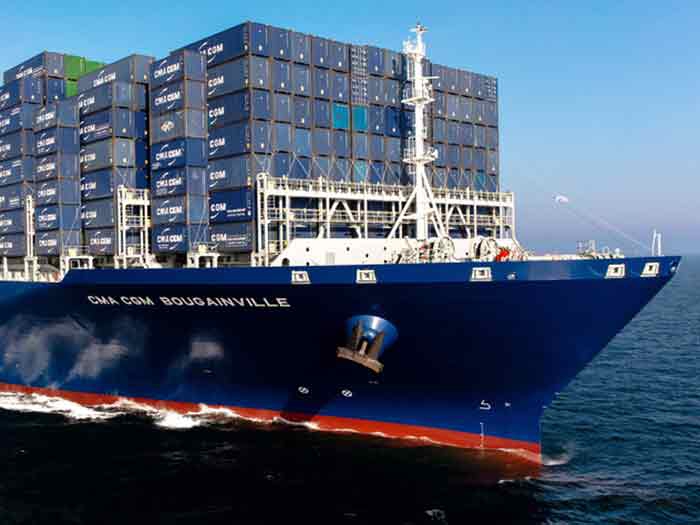 CMA CGM was one of the first ship operators to implemen XPERT as its engine diagnostic system, starting in 2014 with an initial 70 existing vessels and adding newbuildings as they entered services. With the takeover of the APL fleet, another 41 vessels are being added, bringing the number of CMA CGM ships using XPERT to 140 and making the group’s ship manager, CMA Ships, the biggest user of Tekomar XPERT so far.

CMA Ships says that “environmental concerns are at the heart of the Group’s strategy.”

A key initiative has been to optimise engine operation. By using Tekomar XPERT, CMA shioshas saved hundreds of tons of fuel with an accompanying reduction in emissions.

The software empowers the contribution of the ships’ engineers to fuel efficient operation, enhancing the discussion about engine performance between sailing engineers and office based vessel managers.

The crew on board gets instant advices on optimization of operation from Tekomar XPERT, based on accurate diagnostics, quantified potential savings and the consequent proposed actions.

The same information is shared with shore staff who can make fleet comparisons and analyses of ship classes can be made.

Interfaces to other systems allow sharing of performance indicators with third party systems.