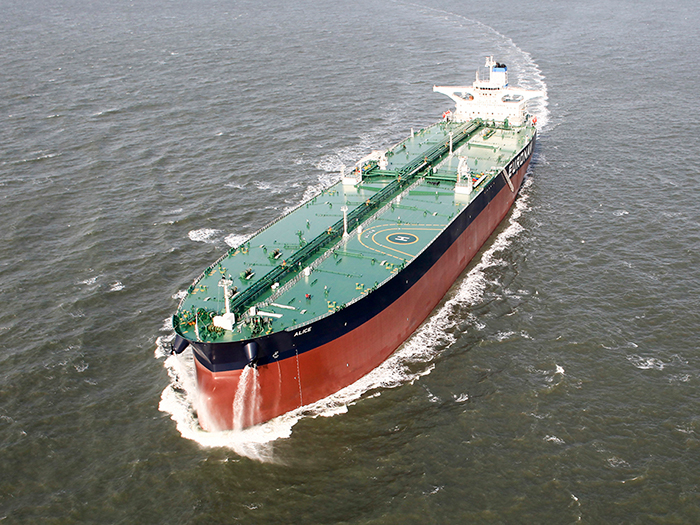 Crude tanker rates have pushed higher over the last week with spot VLCC rates (TD3) at $31k/d and Suezmax rates (TD20) at $27k/d – up from the low-mid $20k/d range early last week, according to a research note by Greg Lewis, managing director and energy and shipping analyst, at New York City based brokerage firm BTIG.

“More impressive has been the surge in MR product rates in the Atlantic now around $30k/d (up from ~$18k last week),” says the BTIG note. “We believe the recent stabilization/up-turn in the VLCC market has been driven at least partially by a ‘Convergence Trade’ to the Suezmax market. Interestingly, while VLCC rates (TD3) collapsed in February averaging ~$19k/d (down ~15% from February 2019); Suezmax rates (TD20) averaged ~$27k/d in February (up ~90% from February 2019). We believe this rate dislocation between VLCCs and Suezmaxes saw some VLCCs reposition to trade against Suezmaxes which helped firm up VLCC rates.

“More encouraging over the last week has been that the Suezmax market looks to have absorbed the VLCC competition with Suezmax rates flat to up. While heading into Spring is typically a tough time to own tanker stocks (refinery maintenance season) with tanker stocks down roughly 30% since mid-January and many tanker stocks trading at 30-40% discounts to NAV we believe there is a rebound trade to be had, but we will need to get through this week’s OPEC meeting first.”