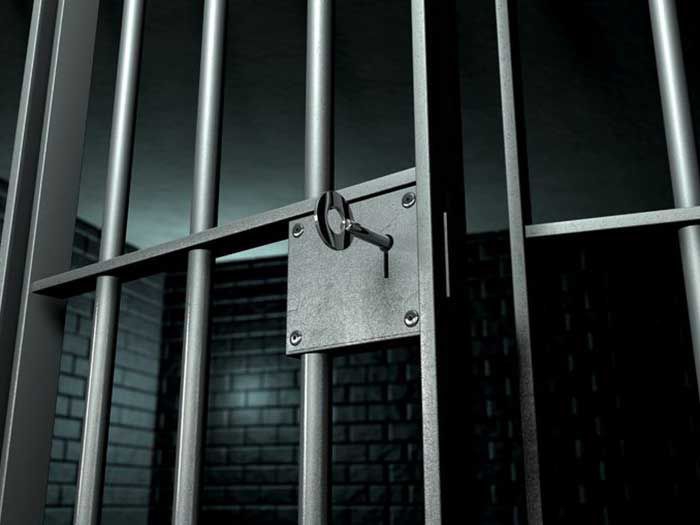 JULY 31, 2017 — The U.S. Department of Justice reports that the former owner of a government contracting company that serviced the Military Sealift Command (MSC) has been sentenced to 60 months in prison, and to pay a $15,000 fine, for his participation in a bribery conspiracy from approximately 1999 to 2014, in which he provided a contracting official at MSC with almost $3 million in bribes.