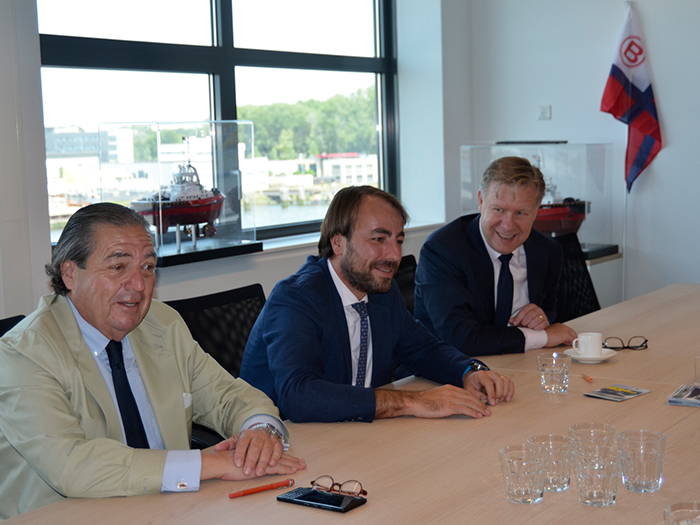 Attended by the Spanish multinational’s chairman Vicente Boluda and representatives of Kotug Smit Towage, the agreement was signed July 24 in Rotterdam with effect from July 31, 2019

The transaction strengthens Boluda’s position as leading operator in Europe, adding a new presence in the Netherlands, Belgium, Germany and the United Kingdom

The purchase of this major towing company comes as part of Boluda Towage’s international expansion plan, following on from the acquisition in 2017 of German enterprise Uragan.

The 100% stock acquisition of Dutch company KST is valued at 300 million euros (about $332 million) and has obtained the corresponding regulatory approvals in all countries. Attended by the Spanish multinational’s chairman Vicente Boluda and representatives of Kotug Smit Towage, the agreement was signed July 24 in Rotterdam with effect from July 31, 2019.
Acquisition Goals

The aims underlying the buyout are to consolidate Boluda Towage’s future prospects, strengthen the company’s position as a European tugboat market leader, open up new opportunities to boost innovation, and provide greater employee security as well as personal and professional development opportunities.

By acquiring the Dutch company, Boluda Towage will add 67 tugs to its fleet, increasing its presence in major European ports such as Rotterdam, Terneuzen and Flushing (Netherlands); Liverpool, London Gateway and Southampton (United Kingdom), and Zeebrugge, Ghent and Antwerp (Belgium). In Hamburg and Bremerhaven, Boluda Towage will strengthen its position in the towage sector in Germany, where it has been operating since 2017.

The 67 vessels expand the Boluda Towage fleet to more than 300 tugboats, operating in 90 ports in 15 countries of Europe, the west coast of Africa, the Americas and the Indian Ocean. 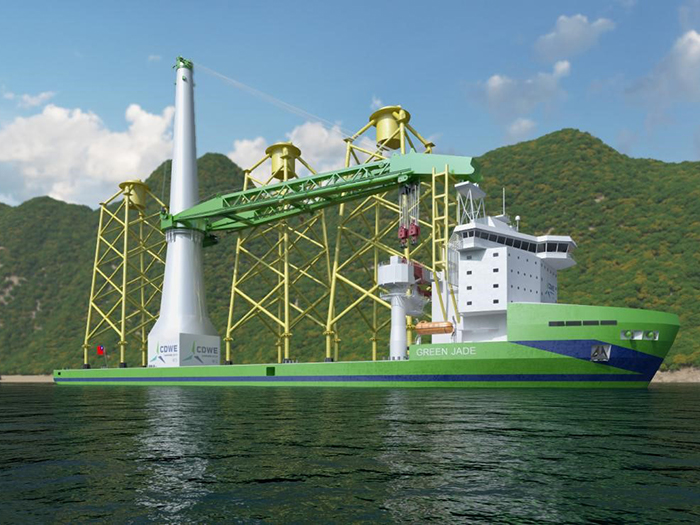 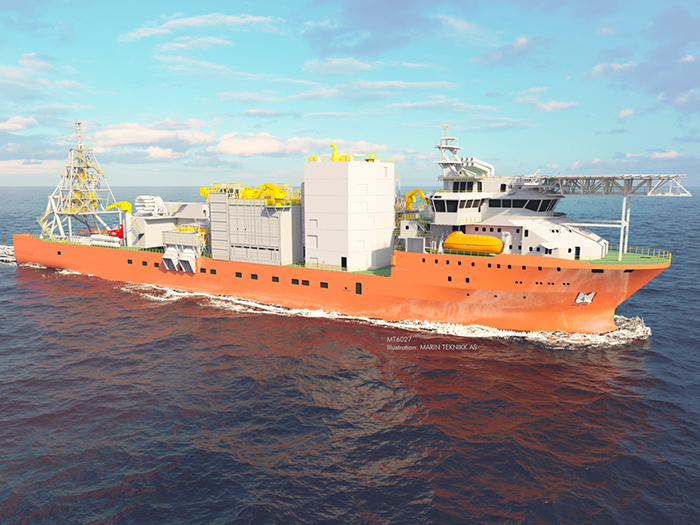